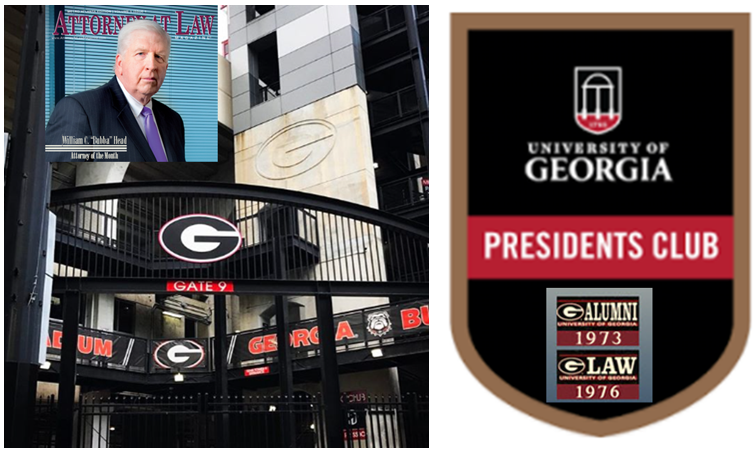 If a visitor is looking for a list of things to do in Athens, GA, consuming alcohol would easily make the top three most popular “tasks.” The Miller beer distributor serving Athens is the nation’s largest, and that is for a good reason. That is likely why the late State Court Judge, Kent Lawrence made the Athens Clarke DUI Court the state’s pioneer intensive probation court for misdemeanor crimes.

Because Clarke County has so much alcohol consumption, criminal defense attorneys who have developed special competency as a GA DUI lawyer are in high demand. Plus, the high search value of “DUI attorney Athens GA” exceeds Google’s paid search results for other larger cities in Georgia, like Marietta, Roswell, Sandy Springs, Alpharetta, Macon, Augusta, and Columbus.

Athens Municipal Court in Athens, GA processes over 95% of Clarke County’s DUI arrests. Outside metro Atlanta, this is one of the busiest criminal courts in Georgia for driving under the influence charges. Therefore, the Classic City is one of our most popular jurisdictions for young adults facing criminal charges.

Because Athens, GA is a youthful city, with about 2/3 of the County’s residents under the age of 27, driving impaired by alcohol or drugs plays a significant part in the arrests and traffic citations for criminal offenses. This means that many cases are brought against UGA students under the age of 21 and visitors to the campus charged with DUI.

Driving under the influence cases, underage possession of alcohol, and marijuana possession cases require a top-rated Athens DUI attorney to be able to hope for a great outcome. Athens-Clarke County GA has one of the State of Georgia’s most comprehensive and aggressive law enforcement communities.

Top 5 FAQs About DUI Arrests In the Athens Area 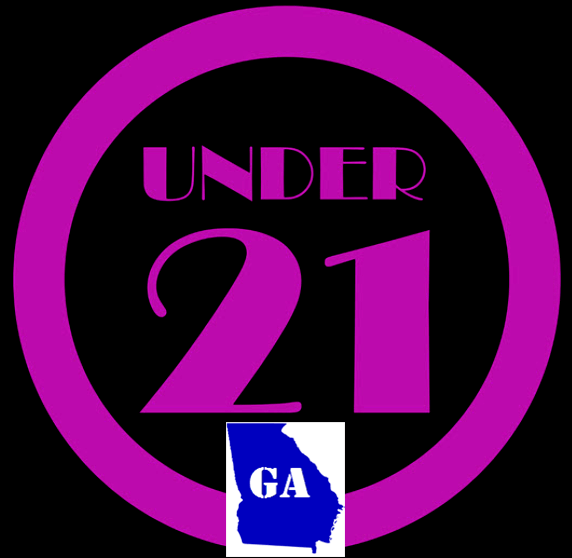 Being convicted of DUI while under age 21 creates multiple problems for those offenders. First, you lose the right to drive for a full year, and no limited permit is available. Plus, any conviction for DUI or reckless driving will suspend the underage driver’s license in Georgia for 6 months, if a reduction is obtained by your DUI lawyer Athens GA. That is why our best lawyers in Athens GA for “under 21” arrests are in such demand. 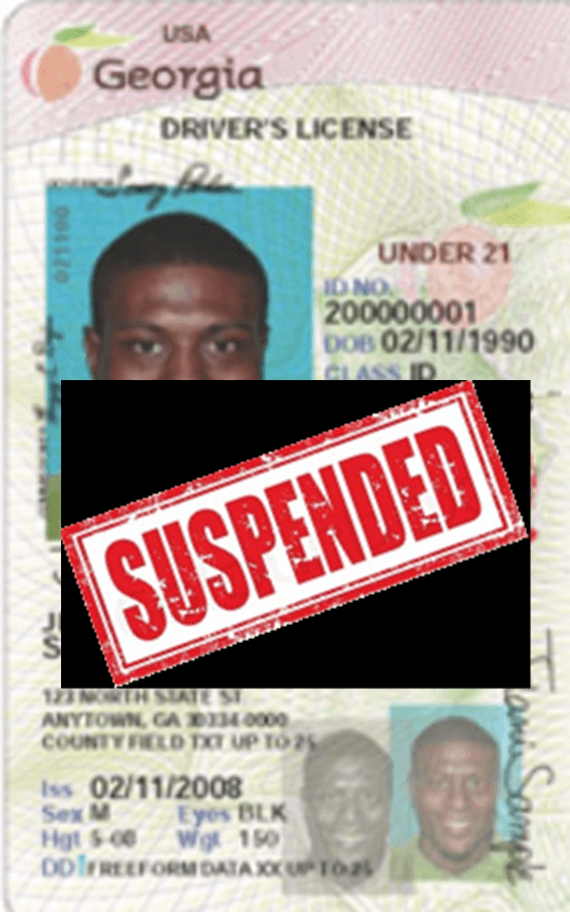 When a DUI arrest has occurred, many of these students are assisted by their parents, in hiring the best DUI attorney. Bubba Head was an Athens GA criminal defense attorney for the first 14 years after graduating from UGA Law in 1976 and is now one of the top Atlanta DUI lawyers. He and his other two partners at his law firm have credentials, awards and legal industry recognitions that exceed any other Georgia DUI lawyers in the same criminal law practice area.

Due to its consolidation more than 30 years ago of municipal and county functions, the Municipal Court of Athens–Clarke utilizes a unique “path” for misdemeanor arrests in Athens, GA. Officers with the Athens-Clarke County Police Department (ACCPD), the University of Georgia Police Department (UGAPD), and the Georgia State Patrol (GSP) write all of their GA DUI citations and other traffic offenses for a first appearance court date in the Athens-Clarke County Municipal Court. 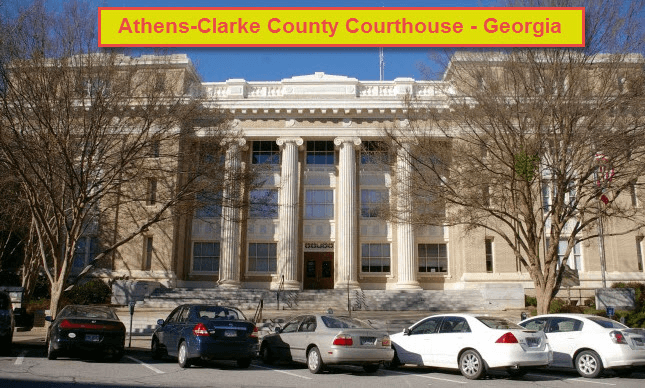 So, it makes sense to hire the DUI attorney who is known statewide for authoring the leading legal treatise on Georgia DUI laws, published by the The Georgia DUI Trial Practice Manual. Call today, toll-free to 888-384-4323 or (888-DUI-HEAD). The call and legal advice are FREE, and you will receive a PDF copy of his 430-page book for clients, The DUI Book.

Bubba Head, DUI attorney GA, is far and away the most experienced lawyer for DUI Athens GA, reaching his 45th year in June of 2021. He and his two law partners have Fulton County office locations in Sandy Springs, Alpharetta, and Atlanta GA, plus a Cobb County office in Marietta GA.

Athens GA DUI attorney and partner of Mr. Head, Cory Yager, is an ex-cop who made over 1000 DUI arrests when he worked all types of traffic cases. Partner Larry Kohn has handled all sorts of criminal cases in Georgia and is our sex crimes attorney partner for felony or misdemeanor sex offense charges. 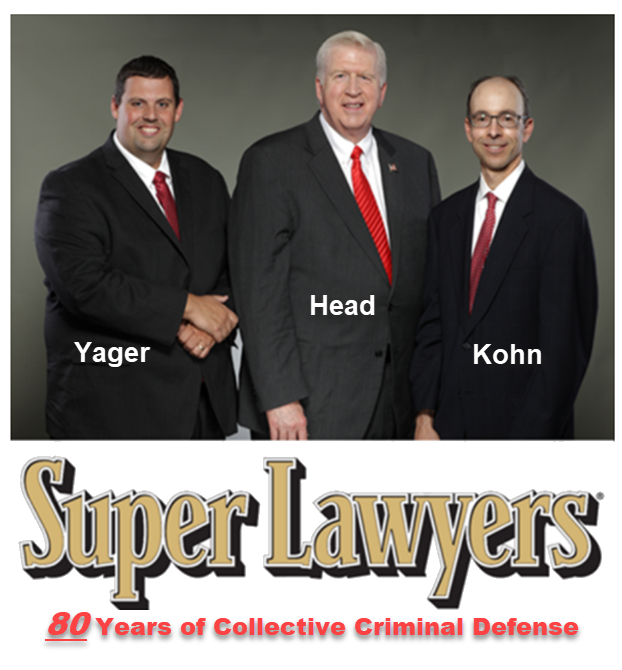