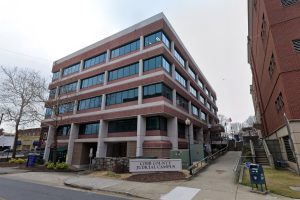 If you have a court date for an arrest in Cobb County, GA, it will likely be in Cobb County State Court. However, if arrested in one of the municipalities (cities) within the County, your case begins at that Municipal Court, where a lawyer for DUI should seek a reduction for you.

In either situation, it is likely that you will be searching for the best DUI lawyers in Cobb County GA for your criminal law firm attorney. The criteria for locating the DUI lawyer near me that gets top results is to look at his or her background.

The average attorney handling DUI arrests in Cobb County GA convinces a client to attend a Cobb County DUI school, plead guilty, and then try to minimize punishment. You will be happy (by reading further) to know that our legal team has NO average lawyers! If you are facing a DUI in Cobb County Georgia, and this is acceptable to you, then do NOT come to see us and expect us to tell you that until and unless no other option is available to you, which is rare, in our law office. While we may suggest taking the 20-hour DUI school Cobb County classes, this would be a tool for us to seek a reckless driving disposition, not DUI in GA.

Law Partner Cory Yager, the author of this article, was a former Cobb County Police Officer and was on the Cobb County DUI task force. Like other Cobb County Police Department task force officers, Attorney Yager aggressively enforced Cobb County DUI laws when he was a traffic cop. He made well over 1,000 Cobb DUI arrests, among the traffic arrests during his police career. Today, both he and his partner Larry Kohn are nationally published book authors on chapters about DUI defense. As a DUI attorney since 2008, this DUI defense attorney has now handled over 280 DUI cases (misdemeanor and felony) for clients. A significant majority of cases ended up with no DUI conviction. Court clerk records in the six city courts, Cobb State Court, and Cobb Superior Court verify his skill level.

If You Face a DUI in Cobb County GA, Hire the Best Lawyers Near Me

Our third DUI attorney Cobb County GA partner, Cobb DUI Lawyer Bubba Head, is a 44-year criminal justice attorney near me. He is a Life Member of GACDL and NACDL. He has handled DUI cases in Cobb for over three decades and is known by Cobb County court personnel as a DUI specialist.

This reputation for beating a Cobb DUI has been hard fought. Practicing since 1976, the attorney for DUI in Georgia has had many stunning trial victories. Among these is Cobb State Court jury trial cases (a) where a client had alcohol breath test readings more than triple the legal limit, and (b) another case where his client was alleged by a DUI task force lieutenant to have “failed” 17 parts of the roadside 18-part NHTSA field sobriety test scoring system.

Bubba Head has also been successful in negotiating a 2nd DUI down to reckless driving, by having his client enter a private treatment program that paralleled the Cobb County DUI court program. The alternative program permitted more schedule flexibility for the father of a 2-year-old daughter so that he could continue restricted permit driving, versus losing all right to drive for a 2nd DUI in 5 years.

For more details on what it takes to be admitted to the DUI Court program in Cobb County, see the Cobb County DUI court handbook.

Several highly publicized Cobb County DUI lawsuits have been filed in Superior Court for false arrest. Look up the Katelyn Ebner and Princess Mbamara cases if you are skeptical of this information. Many Cobb potential jurors will know about these widely discussed Cobb County DUI records of bad arrests, on bogus “police evidence.”

Larry Kohn, a partner in our law firm near me and a DUI lawyer in Cobb County, is one of three Cobb attorneys ranked as the best DUI lawyer by Super Lawyers. Cobb County DUI arrest records will reveal that he has handled clients’ cases in over 420 cases since 1998.

Why are you waiting? FREE consultation with our 3 award-winning driving under-the-influence attorneys will be of great value to you if you MUST win your case. Our satellite legal office in Marietta Georgia is at 109 Anderson Street, 300 yards from The Strand, the historic Cobb Theater just across the street from the State Court of Cobb County. 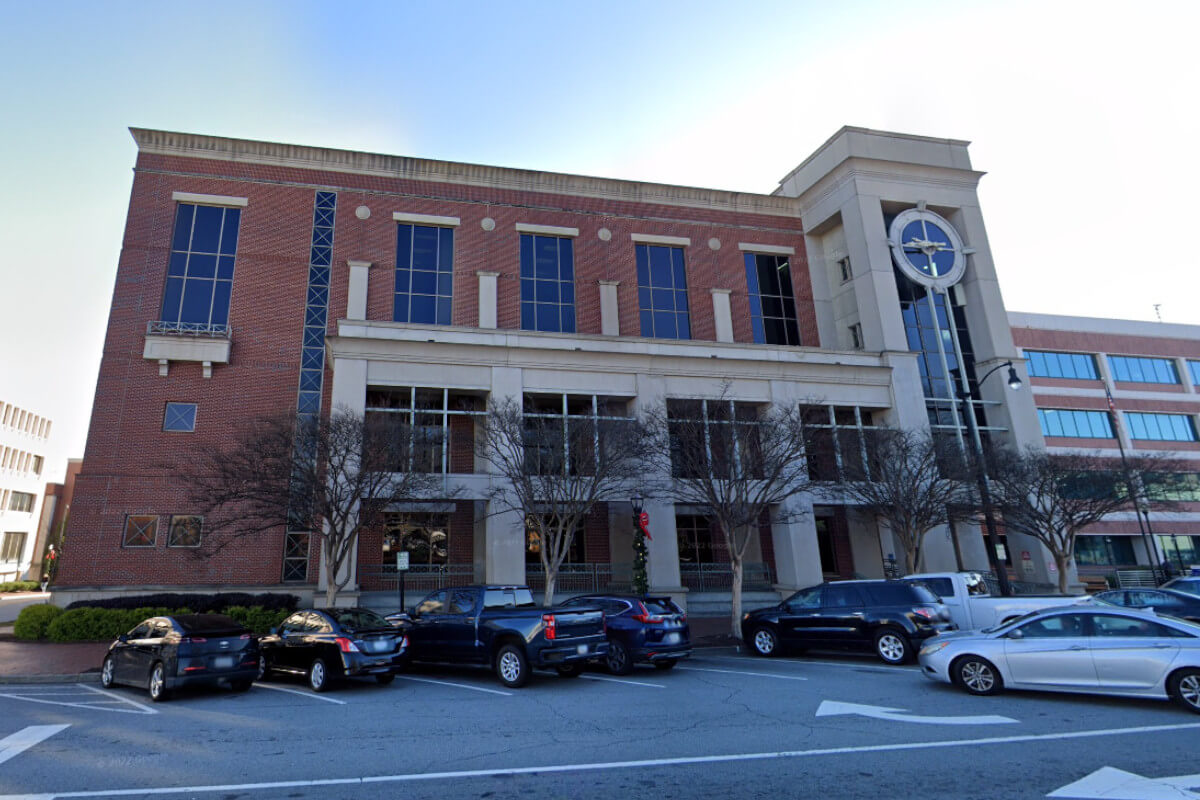