If you are charged with a DUI in Georgia, why not call the Atlanta DUI lawyer who has written the top-selling legal book on Georgia DUI laws since 1995? Plus, he co-authored his first national DUI book in 1991, and it is still the top-selling DUI book ever published.

Worried about cost? The initial consultation and case facts review is FREE, so what other barrier keeps you from calling? The 3 partners have a combined 87 years of defense of those charged with violating DUI law in Georgia, which accounts for nearly 10,000 clients. 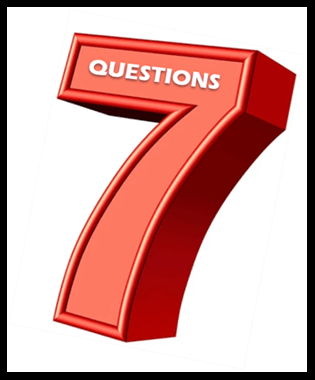 These 7 Answers to Common GA DUI Questions help most accused citizens to see the need to pick up the phone and call us for a no-cost case evaluation: 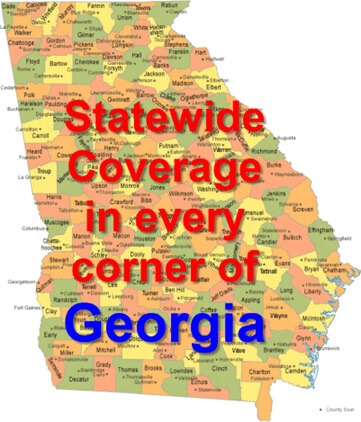 Once home, many start their search for a Georgia DUI lawyer who is the best lawyer in Atlanta (or place where they were arrested) for their legal representation. Major lawyer ratings directories, like Martindale-Hubbell (founded in 1868) has rated him at the highest possible level for over 30 years. Plus, never attorney ratings services like Best Law Firms in America, Best Lawyers in America, Super Lawyers have all placed him at the top of their lawyer rankings.

Who is Bubba Head, Attorney? Thousands of prior clients will vouch for Bubba Head, Atlanta DUI attorney in the State Georgia and 1976 UGA Law School grad. The DUI lawyer GA is a native of Columbus, GA and has helped thousands avoid placing a DUI on their criminal record, for almost a half-century.

The best lawyers for DUI nearby have one of their 4 law office locations in metro Atlanta on Peachtree Street, one in Sandy Springs at the Prado, one in downtown Alpharetta and one in Cobb County in downtown Marietta, GA, near all of the criminal law courthouses. Yet, our DUI lawyers will travel statewide to represent clients, for those who need our legal expertise.

When you call our 3 affordable GA DUI lawyers, if you need an attorneys’ fee payment plan, ask us for details on how we can assist you. No one expects to be arrested for DUI, but with the specter of a lifetime criminal history for a first offense DUI, people need to protect their FUTURES.

Protecting Your Right to Drive: You MUST Act Within 30 Days After Your Arrest Date

Driver’s license suspension or revocation issues are measured by the number of DUI offenses committed within five (5) years. Criminal penalties “look back” for ten (10) years.

For repeat offenders licensed in Georgia, the use of an ignition interlock device (IID) can help restore driving privileges for a second DUI offender sooner. Those facing a 3rd DUI in GA (if convicted) will have a 5-year license revocation. Plus, any Georgia licensee who refused post-arrest testing may need to install an IID to be able to continue commuting to work with limited driving privileges.

Over 95% of all DUI arrests result in an administrative license suspension being started. YOU MUST ACT WITHIN 30 DAYS AFTER ARREST!

If your plastic license is missing, this is your best clue that a suspension is underway. If suspended, you either would have been given a GA DDS 1205 form (8.5” by 11″) or a small, GA DDS 1127 sticker placed on your GA DUI citation. 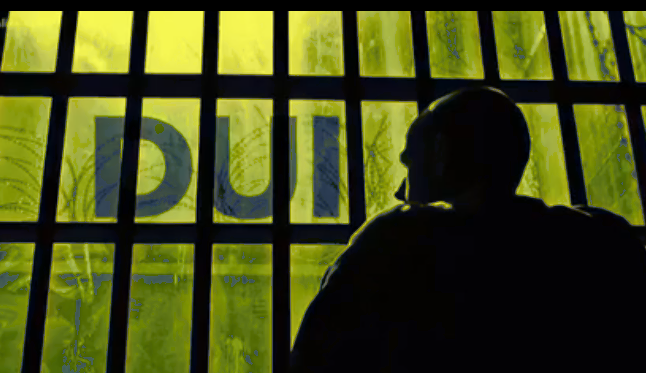 Who Is the Best DUI Lawyer in Atlanta, GA?

This page focuses on the attributes you want in a DUI lawyer so that you can determine for yourself who is the best DUI lawyer in Georgia. Any candidate must be an instructor in the NHTSA standardized field sobriety tests.

All three of our Georgia DUI attorneys are S.F.S.T. field sobriety instructors. All three have had extensive training in crime laboratory testing protocols, to be able to defend DUI alcohol and DUI drug cases.

Once accused of a DUI charge, do not miss your deadline for protecting your RIGHT TO DRIVE! You only have 30 days after the arrest date! In almost every single case, our lawyers for DUI will know the best path for you to follow to regain your full driving privileges.

Depending on whether you are facing your 1st DUI, 2nd DUI, or 3rd DUI offense (within 10 years) you could have from 5 to 60 days of community service to perform, spend a minimum of 24 hours (first DUI), 72 hours (2nd DUI in GA) or 15 days to 90 days in jail (on a 3rd DUI). Plus, the judge decides if the convicted person will spend even more jail time.

If you have bonded out and have a court date, call today for a FREE lawyer consultation from an award-winning Atlanta DWI attorney on doing what is needed to keep you driving. This service is included in your legal fees for representation in your Georgia DUI case. Speak with a DUI attorney nearby in an initial DUI case assessment call, AT NO COST, by dialing our lawyers for DUI defense at 404-567-5515.

He and his two experienced DUI law partners, ex-cop Cory Yager and AVVO superstar Larry Kohn. Now having over 530 AVVO 5-star ratings, Larry started working with Mr. Head as his law clerk in 1996, and now is a co-author The Georgia DUI Trial Practice Manual, a 1,300 page book on GA DUI laws.

Our legal team can meet virtually or in person using social distancing and masks. Our 4 law office locations in Fulton County and Cobb County mean that we are close to where you live or work. So, if you were arrested in need of a DUI lawyer in Cobb County or Fulton County our law team can help.

Other GA DUI Links That May Be of Interest: 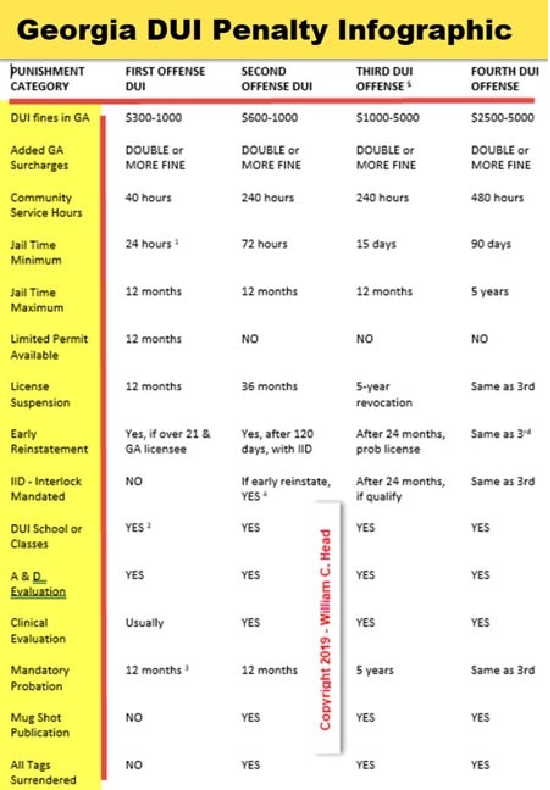 You can also feel free to look at our sitemap to see every page on our site.

I am sure your other clients tell you this all the time… but I’ll repeat it. You are AWESOME! Your great communication gives me a lot of confidence….and I need that right now. I really think you believe in me and that makes a world of difference in my outlook. Thanks again, Bubba. Thank you very, very much!

Mr. Head’s knowledge of DUI law and trial strategy is staggering. He is an encyclopedia. Bubba literally wrote the book that lawyers use on DUI, so that makes sense. If you’ve got a lot at stake, this is the only man who you can really trust to do the BEST possible job for you.

Mr. Head was a tremendous help in our child’s DUI litigation. I needed a lawyer but had no clue on who I should use. As I interviewed each one on the phone, they all seemed the same.

Until I talked to Bubba Head. I could not have made a better choice!

Some of Bubba Head’s DUI Books