In a Gwinnett Recorder’s Court case, Georgia DUI lawyer William Head was hired in 2001 by a businessman who faced a first offense DUI, but whose high-level job would be impacted (or lost) if he had a conviction for his 1st DUI in GA. In the interview with the Client, Mr. Head learned that the client had refused to try to perform any field sobriety tests. This meant that the State’s DUI case for exceeding the legal drinking limit (DUI per se) was where the likelihood of a conviction could be expected, if those “numbers” remained in the case.

During our DUI law firm’s comprehensive interview of this client, Mr. Head inquired about all aspects of the Georgia implied consent law notice being read to him, since the two breath alcohol test readings were substantially higher than the 0.08 legal alcohol limit. Mr. Head knew that he needed to exclude the two “over the legal alcohol limit” BAC level, chemical test results, for the Client to have a good chance of winning the DUI first offense case. 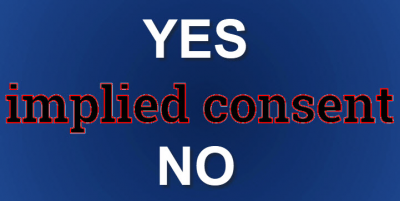 Moving the case from the Recorder’s Court to State Court was as simple as demanding a trial by jury. Both Gwinnett courts have “subject matter” jurisdiction over driving under the influence cases, but the initial court had no jury trial option, under Georgia laws. Gwinnett County arrests from traffic tickets, both serious and non-serious, start in the Recorder Court.

Winning at the Pretrial Motion Hearing and Avoiding a DUI Trial

At a pretrial motion hearing in Gwinnett State Court, Mr. Head got the police officer to admit the cooperative nature of his Client, and that the Client had the absolute right to NOT take any field sobriety tests. The Gwinnett County Police Officer agreed.

The Gwinnett officer also agreed that the Client was perfectly cooperative at the Intoxilyzer breath test location. Then, Mr. Head got the officer to agree that immediately after the breath alcohol testing was over, that the arresting officer turned the Client over to the Gwinnett County Sheriff’s Department, for booking, and no further contact with the Defendant.

Once the State “rested” its evidence, which consisted only of the testimony of the Gwinnett Police officer who made the arrest, Mr. Head put his Client on the witness stand. The Client told the Gwinnett State Court Judge, Robert Mock, that he heard the GA implied consent notice and as soon as the arresting officer shut the door of the jail after passing him over to be booked, he started asking how he could get his independent test of his blood. He further testified that he was told by the jailer at Gwinnett County Jail that “it was too late” and that they could not help him.

Georgia implied consent law is strictly construed against the State because these laws are “in derogation of common law.” That means that the State, and all its agents (including the Gwinnett County Sheriff’s Deputy), must comport their conduct to accommodate the detained prisoner. Judge Mock ruled that the DUI alcohol per se case could not be pursued against the client of William Head. This right to an independent test of your own choosing is among the most important of all Georgia DUI laws.

The State appealed this ruling, since the DUI less safe case was not strong at all. The Prosecutor knew that if this ruling was not appealed, this DUI case was over. On appeal, the Court of Appeals cited the rules pertaining to “strict construction” against the State, for non-compliance with accommodating the Client to get his independent test. That appeal, which is found at 255 Ga. App. 685 (2002), led to all DUI charges being unable to prosecute, and no DUI for Mr. Head’s happy Client.

What Kind of Attorney Do I Need for Gwinnett County DUI? Searching for The Best DUI Lawyer 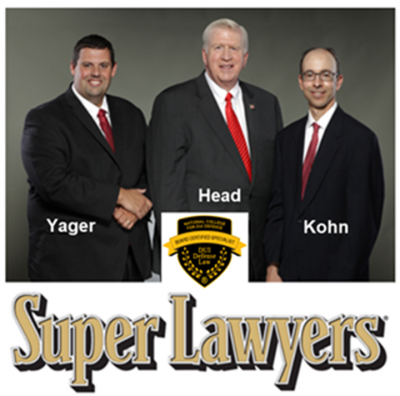 This successful defense record must include suppressing breath alcohol tests, and knowing every prior appellate decision on the Georgia implied consent law. An increasing number of drugged driving cases require that our criminal defense lawyers know how to challenge a GBI blood alcohol or drugs test. Being an INSTRUCTOR in the three NHTSA standardized field sobriety tests (SFST) is also necessary, and Cory Yager, Larry Kohn and William C. Head are all instructors.

The best DUI attorneys in Atlanta, Georgia will offer you a FREE lawyer consultation, explain how their criminal attorneys search for a successful defense in your case, and aggressively represent clients to the maximum extent the law allows. Limit your search to DUI lawyers near me who have legitimate lawyer ratings and a history of proven results on knowing how to beat a DUI. If we are the criminal defense attorneys for you, ask us about our attorney payment plans.

Call our DUI defense lawyers NOW, 24-7. For review of a Gwinnett criminal case matter, please call 404-567-5515 for a lawyer consultation and FREE legal advice, or email our criminal justice attorneys. Our lawyers for DUI defense cannot review cases via email, because too many details are needed in our question and answer session. Email is only to alert our staff of your need to have us call.

Links About DUI Laws in GA and Our Georgia DUI Attorneys

Gwinnett County Courthouse information site, for questions about any court: 770-822-8000 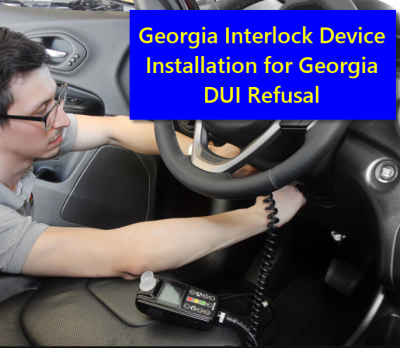 The Critical Importance of Protecting your Driving Privileges: Within 30 DAYS After Arrest