German neurologist Moritz Heinrich Romberg, the 19th Century Jewish doctor from eastern Germany, published a medical book on topics relating to discoveries he had made in his first two decades at the Berlin charity hospital. Charity hospitals were the teaching hospitals of that era, and handled charity patients who had no ability to pay for health care. The common man, in those days, rarely lived to age 50.

Having thousands of patients needing free medical advice and treatment, Dr. Romberg kept data on the many people with neurological problems. He utilized the information he collected from sick patients to learn how to use a neurological test targeting the vestibular region of the brain, that now bears his name. His painless, brief screening let him know if this patient demonstrated risk factors of possibly having syphilis.

The evaluation is a mere SCREENING tool and is not reliable like a laboratory blood test on a GC-MS-MS device, which has very high reliability (plus or minus 1%). If a person’s central nervous system was impacted by syphilis, there was no need to operate to LOOK FOR a tumor. By way of example, a pap smear for women is a screening test for cervical cancer, but a “positive” reading does not prove cancer. A PSA test for me checks their prostate, but (again) a positive screening does NOT mean “cancer.”

Over 175 years later, doctors worldwide STILL use these basic balancing tests to perform two very simple proprioception maneuvers to screen patients for symptoms of a few types of specific neurological conditions. In the mid-1800s, the human factors testing was called the “standing Romberg tests.” You will see why below.

We can only assume that the portrait of Dr. Romberg below, shows him holding one of the copies of his medical book. 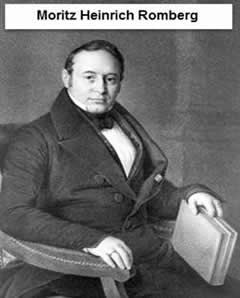 The book by Doctor Romberg was released in 1840 and later revised in 1846, describing his method of using his “test” to determine if the loss of balance being experienced by the patient was being created by a cerebellar cause, or from a vestibular cause.

Surgery in the mid-19th Century was highly risky, and procedures were unrefined, so this procedure to screen for normal proprioception saved tens of thousands of lives, from botched surgery or infections that followed surgery.

If a person has a vestibular (inner ear) balance issue while standing or walking, then a doctor can try to correct the imbalance by clearing up a blockage caused by small crystals becoming dislodged from the utricle (a place within your inner ear). These particles float in the liquid within the semicircular canals and can block and interfere with the free flow of fluids within the three fluid-filled semicircular canals.

How to Perform the MEDICAL Romberg Test for Neurological Deficit

People with a vestibular problem could typically perform the first step of Doctor Romberg’s test, which is done with their eyes open. Once this ability of sensory systems, for the patients to balance, was shown, the second “eyes closed” segment of the Romberg tests began. The closing of the patient’s eyes was the benchmark (to the physical administering the test) for signaling likely serious neurologic disease or trauma to the cerebellar area of the central nervous system.

Step two (closing the person’s eyes) caused the imbalance in many patients, which helped signal that the underlying cause was coming from the cerebellum. This was accomplished by having the patient stand in the same position as before, with both feet together, side by side and touching each other, with arms to their side. When the eyes close, some people lose the ability to remain standing, and start to fall.

More than a decade after printing off the National Highway Traffic Safety Administration (NHTSA) field sobriety test manual for law enforcement officers, police stated that they needed some sort of screening tests for DUI-drugs. Out of THIN AIR the geniuses with the government MADE UP the so-called modified Romberg test. In no way are these bogus tests correlated to drug impairment nor “scientific.” The International Association of Chiefs of Police joined NHTSA in perpetrating this fraud. Just like with the N for alcohol, no “peer-reviewed” studies verified ANY reliability for the Government’s made-up screening tests. 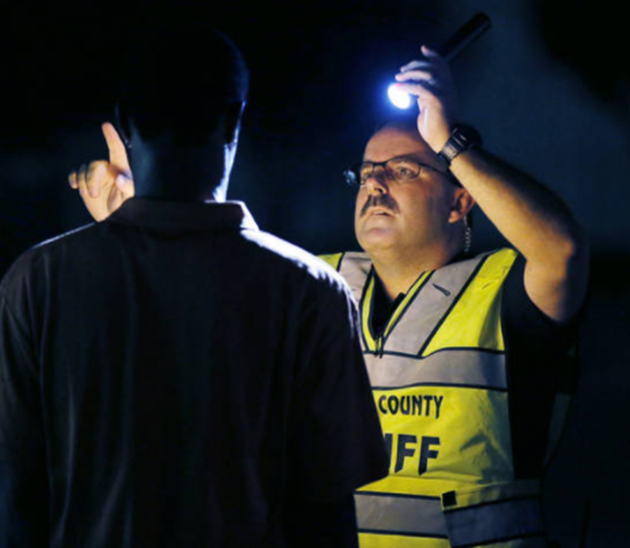 Telling police officers to use the standardized field sobriety test 3-phase “battery” [horizontal gaze nystagmus (HGN) evaluation, the walk and turn test (walking heel-to-toe down a straight line, making and awkward turn, and returning down that same line without lifting either arm away from your side) and the one leg stand test (standing on one foot for 30 seconds, arms to your side, keeping the raised foot up about 6 inches off the ground).to ELIMINATE suspects who are impaired by alcohol, their drug recognition expert (DRE) officers then turned to a screening test called the “modified Romberg” test, to supposedly identify drug usage.

On June 26, 2017, the Georgia Supreme Court pointed out the LACK of scientific proof of a reliable correlation of police-created Romberg tests to “signs of drug impairment.” This short synopsis shows that some courts are holding the line on bogus science being used to create a false aura of medical correlations that simply do not exist.

A recent decision by the Georgia Supreme Court, Mitchell v. State, 301 Ga. 536 (2017]. From a Fayette County, GA DUI-drugs case, the high court in Georgia reversed the Court of Appeals of Georgia decision, allowing the modified “Rhomberg” test as scientific evidence, “Because the trial court failed to require the proper foundation for the Romberg field sobriety test under Harper v. State, 249 Ga. 519, 524-526 (1), 292 S.E.2d 389 (1982), we reverse on that ground.”

As stated earlier, if the person being tested cannot even stand upright with eyes fully open, he or she is in a more advanced stage of illness or is showing symptoms of spinal trauma. If he or she does not have normal balance at this stage, the source of the neuropathy is cerebellar.

These evaluations, for anyone having symptoms, should be done in a doctor’s office, and have medical personnel located next to the subject just in case he or she starts to fall. Since patients come in all sizes, more than one person may be needed to “catch” the person if he or she starts falling. Below, a medical doctor checks a diminutive female patient while her eyes are closed, during Romberg tests. 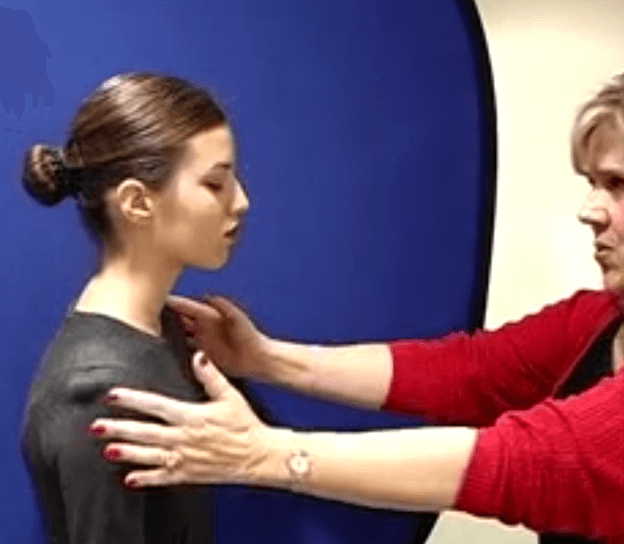 Simply stated, a person with this condition has lost the ability to gauge his or her body’s position, in relation to the ground. Through trial and error, he created the simple test described in this article, called “Romberg’s test” or the “Romberg test.”

Call 43-year veteran DUI attorney Atlanta Bubba Head today and get honest answers to all your questions. Tell us everything that happened and everything you remember about your DUI arrest. The sooner you call us, the better chance of winning your DUI case or getting your charges reduced or dismissed. The lawyer consultation is FREE, so why wait?

Remember, you only have 30 DAYS to file a license suspension appeal or apply for an ignition interlock device, or your driver’s license will be suspended for up to one year! Talk to Bubba Head, Larry Kohn, or Cory Yager now. Our criminal lawyers near me are available 24 hours a day, weekends, and all major holidays. (404) 567-5515 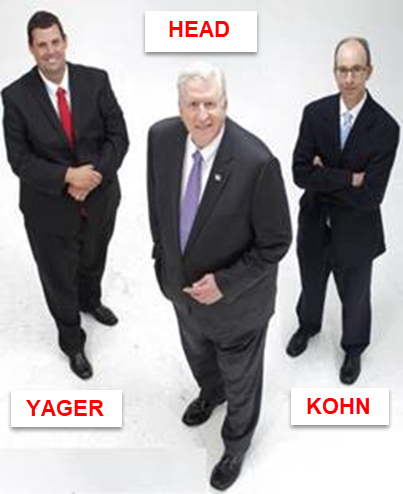