Accumulation of too many points on your driving history can cause a driver’s license suspension. Because Georgia traffic offenses and criminal motor vehicle laws have certain provisions to allow you to reduce points on your license, it may be worthwhile to contact an Atlanta criminal defense attorney who handles both driving under the influence charges and traffic offenses.

Call an Atlanta criminal defense attorney who is familiar with what type of diversion or point avoidance can be obtained within Atlanta Traffic Court, rather than to plead guilty and then later be suspended. Potential points reduction or avoiding points on your license may keep you from getting your ability to drive suspended. 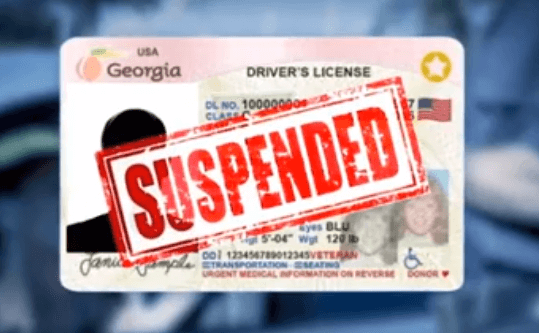 Taking a Points Reduction Course to Eliminate Up to 7 Points

In addition, the points reduction course under Georgia laws can only be used every FIVE (5) years, and can remove up to seven (7) points. You may have to attend a 6-hour driving safety class, but you can prevent paying extra insurance costs and having points added to your record by knowing how to handle your case in the Atlanta Traffic Court. The points reduction course can help avoid a drivers’ license suspension in Georgia.

Plus, in some instances, payment of an Atlanta traffic ticket when you represent yourself in court in Atlanta Municipal Court can suspend or revoke your license to drive. 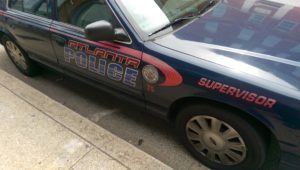 To know if you should pay traffic tickets online, your best advice is to contact a traffic ticket attorney FIRST because trying to undo a guilty plea, nolo plea, or obtain a change of how a conviction in Atlanta Traffic Court was recorded and sent to DDS GA is twice as costly than doing it right from the start. That is because it will take a criminal lawyer twice as long to UNDO a mess than to handle the traffic offense right from the beginning. 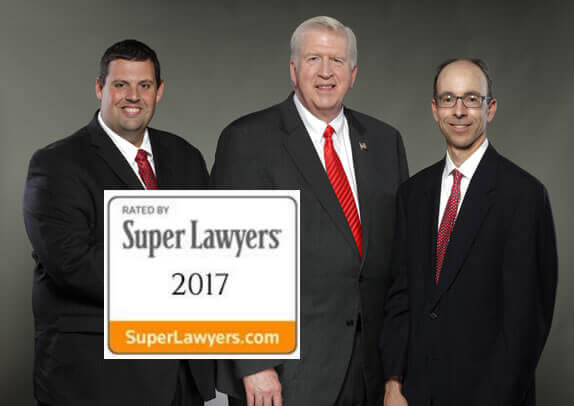 Drivers from other states appearing in Atlanta Traffic Court may have more severe consequences for certain speeding tickets that can constitute reckless driving under their State laws. Any knowledgeable Atlanta speeding ticket lawyer will WARN drivers licensed in other states to consult with a local Georgia DUI lawyer for advice on this pitfall.

Don’t get taken to the Atlanta City Detention Center and NOT hire a top expert on traffic Atlanta court, who is an experienced traffic ticket lawyer from one of the top-rated Atlanta DUI law firms. You will typically be required to be in City of Atlanta Traffic Court within a few days.

The States of Virginia and North Carolina are both licensing jurisdictions where traffic tickets like speeding can result in total loss of driving privileges (points reduction courses can help avoid this scenario). Each state is allowed to categorize traffic offenses to trigger driver’s license suspension at certain speed limits above the posted limit, which will result in total suspension or revocation of your drivers’ license in your home state. 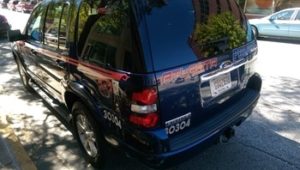 Drivers Under 21 Will Be Suspended More Quickly Than Other Drivers

In addition to out-of-state drivers who were traveling through Georgia, drivers who are under age 21 should be very cautious in terms of putting points on their record for a traffic ticket, since this can lead to total suspension. The accumulation of points for Georgia drivers 18 and under can cause an earlier suspension in Georgia than for adult drivers with the same number of points.

Car Insurance for Drivers Under Age 25 – What Happens if a Young Driver Gets Suspended?

Car insurance companies may significantly boost auto insurance rates for drivers 25 and younger who get points on the Georgia DMV (GA Dept of Driver Services) record, for traffic tickets. Simply shifting that teen driver (who is insured under parents’ insurance) over to a separate policy is also problematic.

Transferring ownership of a valuable asset to a child, who make future criminal mistakes, can expose the car to government seizure in certain situations (drug trafficking). Plus, high-risk auto insurance companies don’t typically offer affordable, higher liability coverage for what they see as risky drivers. In the event of a car accident with insufficient liability coverage for damages following an at-fault accident, such situations can put the underage driver in a precarious financial situation.

Additionally, a suspension for 6 months for a driver under 21 can drastically increase rates, since that driver will have been uninsured for 6 months or longer. This can cause the entire policy to be written under a substandard risk liability policy, for the next three years.

In a few types of fairly serious traffic ticket cases (like driving on a suspended license, or possession of weed, or reckless driving for an underage driver), we can have our client complete certain other conditions and avoid the usual criminal record. It is possible to have a case sent to diversion or have the traffic ticket be amended in order to avoid putting points on license. Early action can save you time, auto insurance costs, a possible suspended license, and not adding unnecessary driving points to your Georgia DDS record.

You need to look for a DUI lawyer who has been rated to be one of the best lawyers in Atlanta for your Atlanta traffic ticket, particularly if you face criminal charges for drunk driving, hit and run, driving with a suspended license, driving without insurance, or other serious driving offenses.

Although the Municipal Court of Atlanta has a website, current information for your traffic ticket may not be available. You can try to call the phone number for the Clerk of Court, but getting direct information may require a trip to the court to determine when your case is going to be heard so that you don’t have a failure to appear (FTA).

A failure to appear can suspend your driver’s license and create a situation where, if stopped again, you may be charged with driving while suspended. Such serious misdemeanor traffic offenses will result in your arrest, and you will have to post a new bond for this criminal case if an officer determines that your license was suspended for not appearing. Atlanta police are serious about enforcing any FTA arrests or driving while suspended arrests. Call an Atlanta DUI lawyer TODAY to prevent a long-term loss driving privileges, by not properly handling your ticket in Atlanta traffic court. 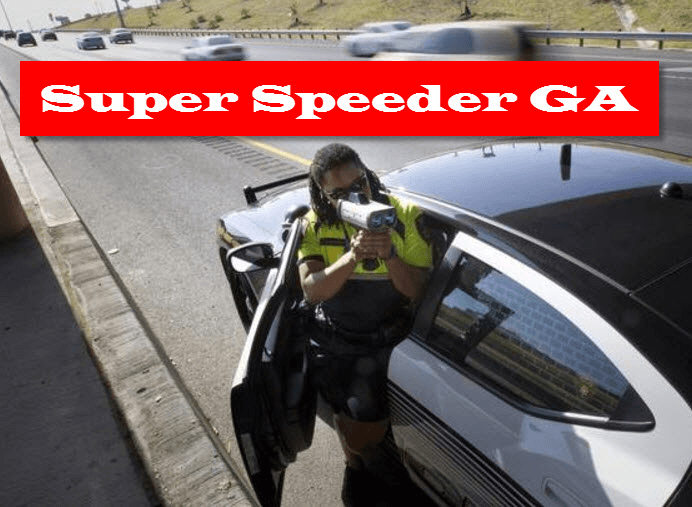 In addition to potential loss of driver’s license in the out-of-state motorist’s home state, Georgia added a “tax” on drivers who egregiously flaunted the law by getting ticketed for a high-speed traffic ticket.  Once you are convicted of any high-speed Georgia speeding ticket, you will be MAILED a letter demanding ANOTHER $200 to be paid, or your driving privileges can be suspended.

The online site for the City of Atlanta traffic court is http://court.atlantaga.gov/

Where to park at Municipal Court of Atlanta: https://youtu.be/O5REau022tc [NOTE: Parking has doubled in cost, since this video.]

Call us 24-7, and speak with the DUI partners at our criminal defense attorney firm. Ask for Larry Kohn, Cory Yager, or William C. “Bubba” Head at 404-567-5515. Ask about DUI attorney payment plans.

Our law office primarily handles DUI arrests, but we also handle all types of traffic tickets in Atlanta and in the surrounding metro Atlanta counties. For cases at more distant locations, our criminal attorneys have 20 other contacts for traffic attorneys, who can cover every other traffic court in Georgia. So, for minor traffic tickets or serious motor vehicle offenses outside our primary market area, our criminal lawyers can refer you to a highly-ranked local attorney in any GA city or county court.