The State of Georgia has a process for criminal expungement whereby one or more prior arrests may be removed from your criminal history at the Georgia Crime Information Center (GCIC). However, the situations for which removal of that arrest from a Georgia public criminal records search is limited. Initially, let’s look at two different sources for our expungement definition.

This important article will help you see if your prior arrest is eligible for expungement. First, in defining the expungement meaning, this description from the American Bar Association provides some guidance: “To ‘expunge’ is to erase or remove completely. In law, ‘expungement’ is the process by which a record of criminal conviction is destroyed or sealed…”

Wikipedia points out that expungement is not a pardon. The ubiquitous online resource says this: “When an expungement is granted, the person whose record is expunged may, for most purposes, treat the event as if it never occurred.” Of course, this statement only applies to expunction at the local level (state, commonwealth or province), but does not typically reach federal records.

The Peach State is among the nation’s most conservative states. Until former Governor Nathan Deal pushed the Georgia Legislature to find ways to help citizens clean up their prior arrest and criminal records, virtually no good method for record restriction GA existed. Governor Deal’s efforts resulted in passage of OCGA 35-5-37. The law does not distinguish between misdemeanor or felony.

That new statute tells you that (after a criminal record check) you may be eligible to expunge an arrest record from Georgia criminal records where no indictment or accusation was pursued or filed against you. Errors can be made at the arresting agency in transmitting paperwork to the proper departments. After your criminal history record check, you can seek to correct your criminal background check, but only take that time and spend that money if you meet the following criteria:

A, If a nolle prosequi (dismissal of charges) has been entered by the prosecution, or the case was dead docketed or a disposition known as a NOD (not on docket) is filed after the statute of limitations has run (2 years on a misdemeanor charge). The charge must have been dismissed (again, for this right to apply the dismissal must take place before an indictment or accusation is filed);

B. No other criminal charges can be pending against you at the time you seek the record expunction;

C. Within the prior five years (based on dates of arrest), you have not been convicted of the same or similar criminal offense in Georgia or any other state.

How to Get Record Expunged in GA

After doing a record check or being denied employment (after routine background checks) potential clients call our law office seeking to get an arrest removed from their criminal records in Georgia. Commonly, a DUI charge is often the source of their inquiries about expungement laws in Georgia.

If convicted of driving drunk or stoned or granted a nolo contendere plea to driving under the influence (drunk driving), that DUI case cannot have the record expunged.

But, if you were arrested for DUI in Georgia, and never convicted of that crime, an opportunity to expunge DUI Georgia charges may exist. Issues may be raised about the disposition of your case, by the county or city prosecutor, like “did you install an ignition interlock device?” but no Georgia case says that administrative driver’s license action at DDS Georgia disqualifies you.

However, a second possible eliminator must be hurdled next: if the DUI charge was reduced, or dropped to a lesser criminal offense (e.g., reckless driving GA), you are NOT eligible to remove that criminal arrest record.

So, if totally acquitted of every charge or if the prosecutor was compelled to drop the prosecution due to unavailability of the law enforcement officer who made your arrest, then record expungement in Georgia is possible. Every month, officers leave a police department, and may never return for their court cases. In addition, a NOD (as described above in section A) for failing to prosecute within the two-year time limit set by GA laws, you can seek to expunge. 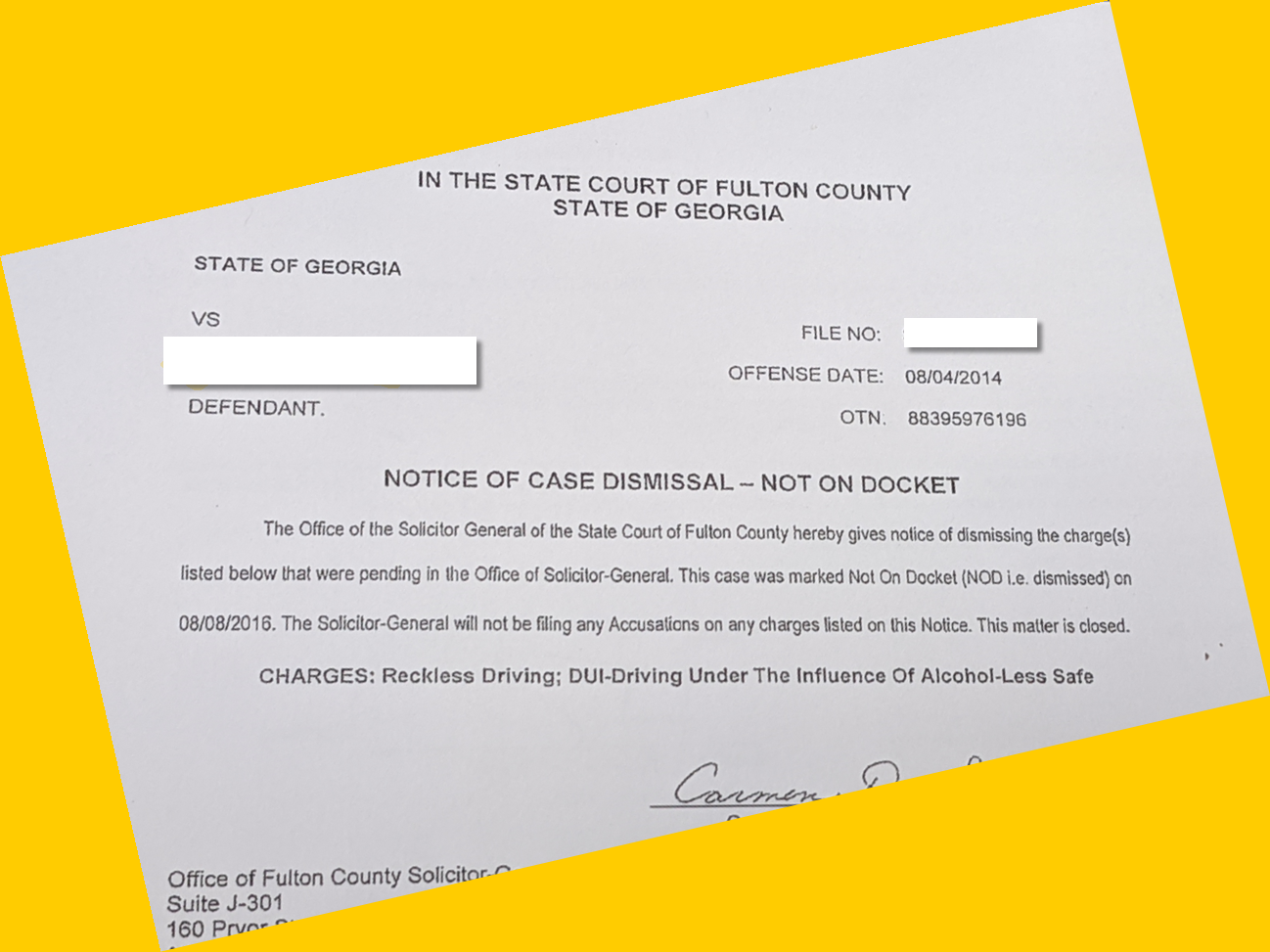 Before your expunction will be processed by the GCIC, the county prosecuting agency reviews all the paperwork and will decide whether you qualify for expungement. So, you must meet certain qualifications to expunge record in Georgia. Be aware that if your criminal case was dismissed after an indictment by a grand jury, or after having a formal accusation filed at court, more conditions for clearing all hurdles must be satisfied.

This means that the Prosecutor has no choice in the matter and your record will be cleared. However, if your case was dismissed after being Indicted or accused, more conditions must be met. If you did not plead guilty or nolo, read carefully below, before calling our law firm. 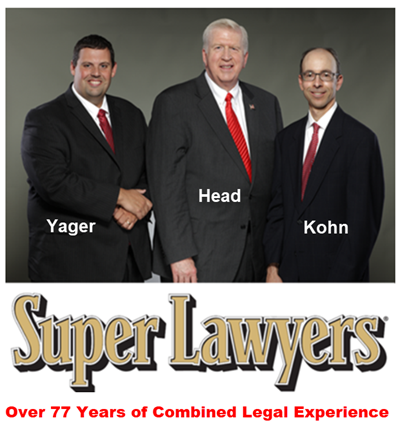 A subsection of the expungement law in Georgia under O.C.G.A. 35 5 37, (d)(1) states: “After the filing of an indictment or an accusation, a record shall not be expunged if the prosecuting attorney shows that the charges were nolle prossed, dead docketed, or otherwise dismissed because:

(A) Of a plea agreement resulting in a conviction for an offense arising out of the same underlying transaction or occurrence as the conviction;

(B) The government was barred from introducing material evidence against the individual on legal grounds including but not limited to the grant of a motion to suppress or motion in limine;

(D) The individual was incarcerated on other criminal charges and the prosecuting attorney elected not to prosecute for reasons of judicial economy;

(E) The individual successfully completed a pretrial diversion program, the terms of which did not specifically provide for expungement of the arrest record;

(F) The conduct which resulted in the arrest of the individual was part of a pattern of criminal activity which was prosecuted in another court of this state, the United States, another state, or foreign nation; or

(G) The individual had diplomatic, consular, or similar immunity or inviolability

Can I Appeal the Prosecutor’s Rejection of My Expunction?

Yes, Georgia law provides that (within 30 days of being rejected) you may file an appeal of the prosecutor’s decision. This appeal is by certiorari to the Superior Court of the Georgia County where the challenged arrest occurred.

Larry Kohn, experienced expungement attorney, from our criminal defense law group can explain this process and the cost, if needed. Ex-cop and now partner with our legal team can help you, too. Call our office and request to speak to our criminal lawyers near me ASAP, for a FREE consultation. 404-567-5515.

Several pitfalls may occur when trying to clear your criminal record. Ultimately, you may discover that an expungement is not a viable for your Georgia record expungement. Our attorneys in Atlanta try to save you the time, cost and disappointment, if the provisions of the GA record restriction law are stacked against you.

In closing, no matter that other states have more favorable expunction laws (e.g., Maryland’s probation before judgment, of Florida’s diversion law, that does not mean you will find parallel laws in Georgia. Other than our juvenile laws, which have been favorable for getting a felony vs misdemeanor court order of dismissal, Georgia is very restrictive in allowing criminal record expungement. 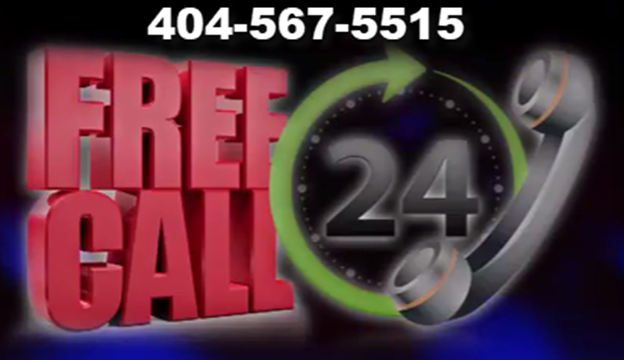