How Much Does DUI Cost Over 10 Years? Possibly Millions.

How the Impact of a DUI Conviction Can Cost Millions Over Ten Years?

The CEO of a publicly-traded corporation cannot afford the negative exposure and impact of a drunk driving conviction. Because a board of directors sees adverse publicity as a possible market force to drive down stock prices, a high-level executive, celebrity, or sports figure whose DUI conviction gets publicized can mean that the high-dollar job, company car, and benefits package can disappear when a news story of the pending criminal case affects company value.

This salary package, over ten years, can easily be in the hundreds of millions for this individual, whereas the janitor at the same company may not notice any impact from a first offense DUI conviction. The ten-year cost to a garbage collector or janitor whose clean criminal history is not essential to his or her employment, when compared to a high-ranking business executive, is like comparing the cost of a single grape to a watermelon.

The Higher the Client’s Job Salary, the Greater the Need to Beat a DUI

Our clients are not people who have nothing to lose. Most people in a low-income job category with a drunk driving case will have a court-appointed public defender because they cannot afford any criminal attorney, much less hire the best DUI attorney. These citizens worry more about being able to stay out of jail and be able to drive than their future jobs.

Many people charged with a GA DUI call our law office to ask, “How much is a DUI ticket?” This question is both ambiguous and far too simplistic to quote a DUI ticket price. These unsophisticated callers act as though they are checking prices on a 55” 4K television. Attorneys are NOT alike when it comes to finding the best lawyer for DUI defense.

Plus, the DUI cost after a DUI conviction in one state cannot be compared to the cost of a DUI conviction in another state since more information is needed to determine the final cost. Several states, like Texas and New Jersey, stack on huge surcharge costs that boost fines (a small part of drunk driving costs) to four or five times the amount of the fine itself.

More importantly, the cost of DUI lawyer fees is a mere fraction of the total costs of being convicted of DUI, in terms of economic impact, for almost all accused drunk drivers. Even if your fines and surcharges were $2000 in a DUI GA case, if you lose your job, or cannot get a new job due to a DUI conviction, the attempt to isolate a legal fee as a cost of DUI is a waste of time.

Every state’s laws are different, and possible options for a first offense DUI, such as “deferment” of the youthful offender or potential expungement of DUI will be controlled by the state law where the DUI-DWI occurs. Other quick examples are from WV and AZ, where a high BAC makes you ineligible for an expungement in West Virginia on a first offense DUI, and an “extreme DUI” in Arizona puts you in jail for a lengthy period, regardless of it being a 1st DUI.

By way of other state-by-state examples, DUI attorney costs and many other staggering financial factors are listed below. Your state DUI laws and the interplay with federal laws play a part in this equation. Certainly, a lengthy reputation for winning is the highest credential of DUI lawyers in every state, especially for a second or subsequent DUI offense.

How the Cost of a Lawyer Can Be a Meaningless Issue 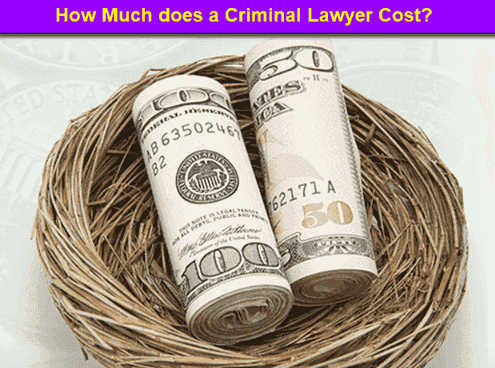 Variables on your DUI lawyer costs will include whether the arrest is for a felony vs. misdemeanor and whether a drunk driving accident has led to civil damages and possibly punitive damages that can run into the millions of dollars. Plus, for any death or serious injury cases caused by drunk driving, the federal bankruptcy laws prohibit the DUI driver from being able to discharge this category of debt – ever.

With jury verdicts in DUI death and serious bodily injury cases caused by drunk driving often exceeding $5 million, the virtually unlimited financial exposure an accused drunk driver may have is limitless. Therefore, criminal defense lawyer fees, even for the best DUI attorney in America, are a mere drop in the bucket. 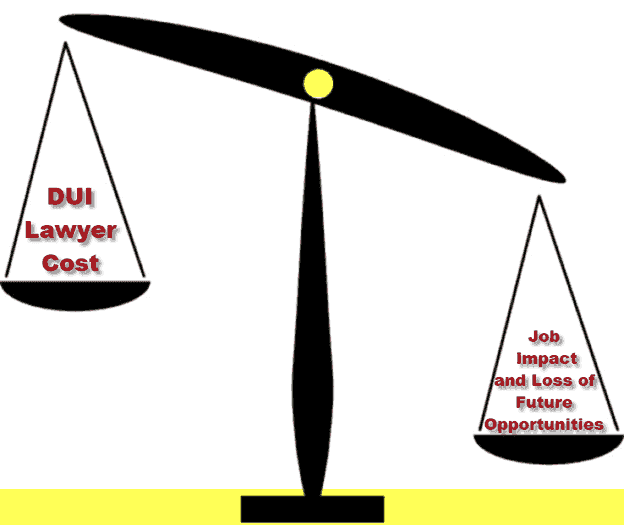 Whether you hire the best DUI lawyer in Atlanta, or the top Houston DWI lawyer in Texas, a $15,000 extra cost to hire the best attorney is insignificant. In the big picture, this fee to maximize the chances of winning the driving under the influence case, over what a good DUI-DWI lawyer may charge, is chump change.

Protecting your financial future and advancement opportunities is the REAL objective. States like Wisconsin, North Dakota, and Montana will even JAIL you for a DWI-DUI refusal. Plus, Pennsylvania, New Jersey, and Arizona hammer repeat offenders with mandatory jail time that quickly leads to a person’s termination from most jobs.

Beyond the frightening factors and variables described above, more justifications exist for seeking a DUI defense lawyer with impeccable, unmatched success over many years and a reputation for knowing how to beat a DUI. Read over attorney ratings and previous client reviews, but look at the four best, independent legal industry lawyer ratings, to see if he or she has achieved global recognition for being the best DUI attorney (in your state). 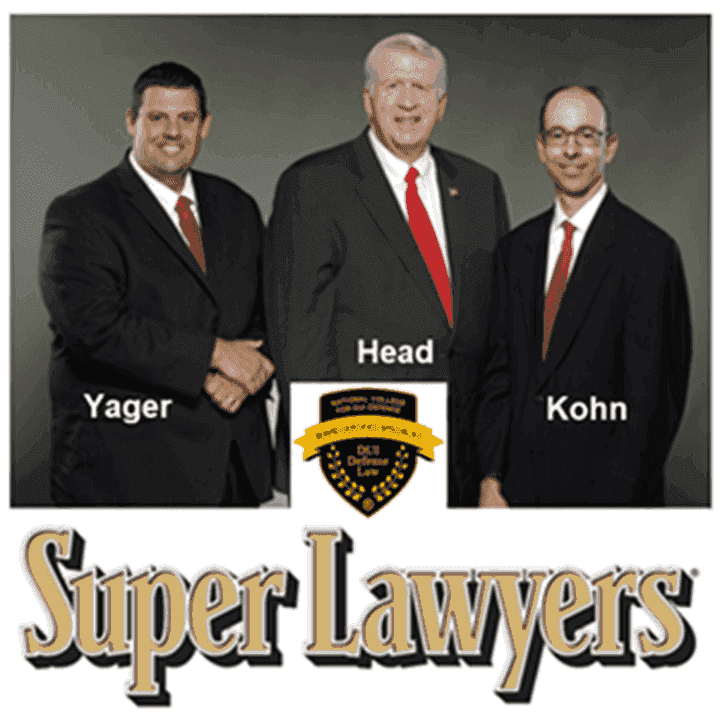 The following seven (7) major reasons mandate limiting your search to a criminal defense attorney who is a DUI lawyer in your state:

For many of our DUI law firm clients, seeking to win the DUI case is the only answer. Our clients do not ask us, “How much do DUI classes cost?” Instead of reviewing possible DUI penalties, they want to know their chances of winning, and how our DUI lawyers would go about doing it.

In a high percentage of our DUI Georgia cases, our DUI specialist law partners can assist clients NOT to have a DUI on their record. This exercise in discovering how much a DUI cost over ten years shows that this “window” of time for paying out of pocket for a DUI conviction is far too short of a viewpoint and should be extended to the cost of DUI “over a LIFETIME.”

Because our DUI attorneys meet with clients for a FREE lawyer consultation, what do you have to lose by calling our 24-Hour Number: 404-567-5515? Do you know any surgeons who will give you a FREE legal consultation, and talk to you whenever you call? Larry Kohn, Cory Yager, and William Head are ready to help those facing a DUI in Georgia.

The penalties for DUI in Georgia can be stiff. If you are convicted of driving under the influence of alcohol or drugs, you could face jail, fines, and more. Learn why our partner’s lawyer ratings are among the best in America for DUI law firms. Our DUI attorneys will treat you like FAMILY and make you a raving fan of our legal services. What do you have to LOSE by getting a FREE case assessment?