About 100 times a year, our law office in Atlanta receives calls from people who have been arrested for drunk driving or reckless driving in GA, or both. Some callers who are stopped on an interstate or other Georgia roadway, while exceeding the speed limit by 25 mph or more, will also be cited for reckless driving GA. The Georgia code section is O.C.G.A. 40-6-390 for Georgia reckless driving. 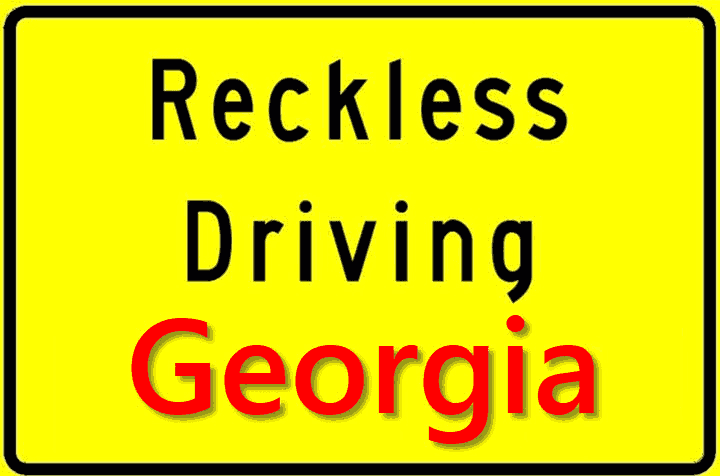 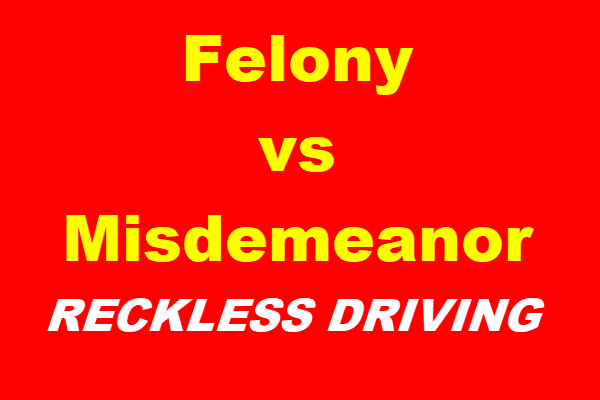 Definition of Reckless Driving Misdemeanor as a Predicate Offense

Simply stated, the crime of reckless driving in GA is typically a misdemeanor offense, punishable by up to 12 months of jail time, a $1,000 fine, or both. You can expect four points under O.C.G.A. 40-6-390. The misdemeanor traffic offense is described BROADLY as “driving in reckless disregard for the safety of persons or property.” The only way for a felony to be indicted from a mere reckless driving misdemeanor is for another person to be killed or seriously injured in connection with that driver’s errant driving acts.

There are five such “predicate” offenses. Misdemeanor reckless driving in GA is one of the five (5) such predicate driving offenses. Call an experienced injury lawyer near me if any other pedestrian or passenger or other driver suffered any significant bodily injury.

Does a Reckless Driving Misdemeanor Suspend My Driver’s License?

Except for drivers UNDER the age of 21 charged with a Georgia reckless driving misdemeanor (determined by age at the time of the case disposition), a reckless driving conviction does not cause license suspension or revocation in Georgia. For some drivers, however, who are licensed in other states such as North Carolina, Virginia, or other states with highly aggressive laws proscribing reckless driving, such a conviction (when reported to the “home” state by Georgia DDS) can trigger a license suspension or a license revocation in that out-of-state driver’s DMV or DPS. 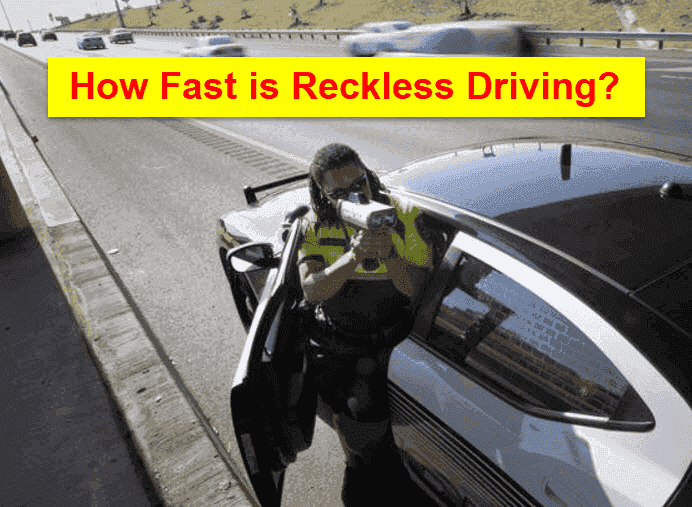 However, when that accused driver has struck another vehicle, pedestrian, or occupied dwelling, and someone suffers a serious injury or death, the reckless driving misdemeanor BECOMES the “predicate” serious driving offense that SUPPORTS felony reckless driving in Georgia.

If you have been charged with one of these three crimes, the answer to the question “Is reckless driving in GA a felony?” is yes. 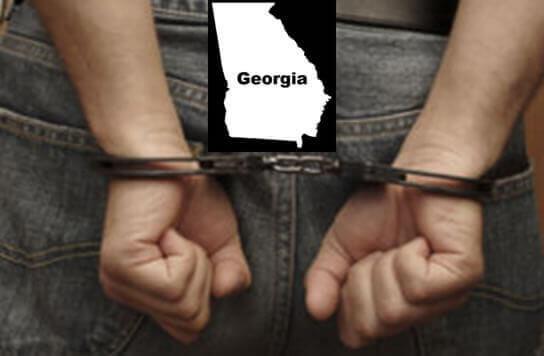 If police are aware of any of the above-described traffic crimes occurring, the driver may not be able to get an immediate bond from a “scheduled” bond list. A Superior Court judge may have to set the bond, and in some counties, the judges are prone NOT to set a bond in a death or feticide case, whether caused by driving under the influence or reckless driving in Georgia.

Is Reckless Driving a Criminal Offense?

As opposed to traffic infractions that some states offer, driving in reckless disregard for persons or property is a serious misdemeanor and can cause license suspension. So, your answer to “is reckless driving a criminal offense?” is YES. Luckily, most reckless driving offenses are misdemeanors and not felonies. 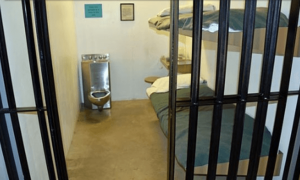 Yes, reckless driving is a criminal offense. Every traffic offense under Title 40-6 of the Georgia Code is a crime. So, don’t underestimate the negative impact of a Georgia reckless driving accusation.  When an accident case first begins, our Atlanta lawyers may not be able to know if the Prosecutor is accusing the reckless driving as a felony.

Call our 24-hour lawyer number: 404-567-5515. We are ready to help you or your family member and do our best to get a DUI reduced to reckless driving Georgia.

How Long Does Reckless Driving Stay on Your Record?

This is an easy answer: forever. If you enter a guilty plea, then you will have this criminal record until you go to the grave.

Your best bet is to hire a criminal defense attorney who has handled thousands of traffic tickets for clients. This person will be a seasoned traffic ticket lawyer who will know the ropes of your traffic court case.

How Do I Know When Reckless Driving Is a Felony in Georgia?

The strategy for a criminal lawyer will be to seek to obtain a reduction of charges or fight the case in court. An acquittal removes the reckless driving in GA from your criminal history.

So, if you need to FIGHT, call our traffic ticket lawyers. Also, except for drivers under age 21, a reckless driving (even a repeat offender) does not trigger a GA DDS suspension. 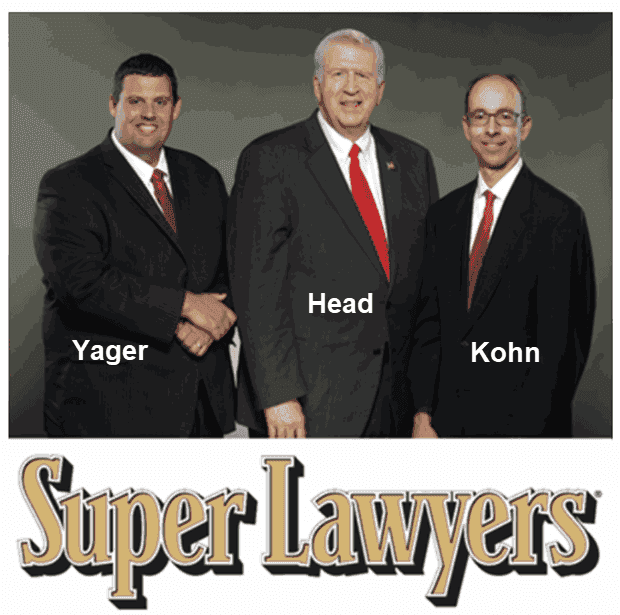 If you have an emergency, our traffic ticket attorneys can answer your questions. Above, Cory Yager (an ex-police officer in Georgia), Bubba Head, and Larry Kohn are shown. Compare our credentials and lawyer ratings to ANY other law office in Georgia that specializes in DUI defense.

When a loved one is in jail, the sooner we can get involved, the more likely for a great outcome. Police will continue to question and get incriminatory information from drivers who do not know about their right to remain silent.

Plus, calls from or to the jail by an incarcerated person are NOT private and are recorded. While most reckless driving misdemeanor cases do not require jail time, every felony case predicated on reckless driving requires STATE PRISON time. Hence, accident cases where GA reckless driving is a felony charge is an EMERGENCY.

Call the top-rated DUI law firm in Atlanta if you want to know “is reckless driving in GA a felony?” If attorney ratings are important to you, our DUI lawyers pass that test. On AVVO alone, our three DUI attorneys have amassed nearly 600 5-star reviews. 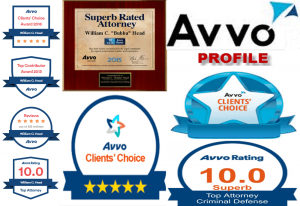 The three partners are highly rated by Super Lawyers and other attorney rating services. Whether for misdemeanor or felony driving offenses, ALL traffic tickets in Georgia are CRIMES, and we are here to assist in favorably resolving the case.

With many youthful drivers and family auto insurance rates at stake, a parent of a teen or college-age driver understandably wants to keep a serious driving offense like reckless driving off his or her child’s driving history. Call us if you are a parent and want to know, “is reckless driving in GA a felony?”

Call our Atlanta attorneys at 404-567-5515 and talk to a lawyer with our traffic ticket attorney Atlanta firm. Get a FREE lawyer consultation near me. What do you have to LOSE by getting legal advice from our Atlanta GA lawyers with over 600 five star ratings with AVVO.com? No other criminal defense or traffic law firms near me in Georgia will have more accolades, client reviews, and top lawyer ratings than our criminal defense attorneys.