Georgia law does not criminally punish a person for refusing to be tested if lawfully arrested for DUI, but imposes a harsh, one-year total DUI administrative license suspension for refusing to be tested. Birchfield was one of three appellants, all of whom made challenges to their state laws imposing criminal punishment for a person’s refusal to submit to a blood test or breath test when requested under implied consent laws in those states.

In summary, the High Court in Birchfield made several clear rulings regarding states that have passed implied consent laws that make a driver’s refusal to be tested a crime.

Blood tests for alcohol or for other drugs – A search warrant is required unless exigent circumstances exist (e.g., the person was unconscious and unable to respond). An officer need not even read implied consent if the driver voluntarily CONSENTS to a blood test.

Whether after being told the implied consent warning after a DUI arrest or just in a conversation between the officer and the detained driver, before the arrest, actual consent must be proven. This issue is determined in each case by a totality of the circumstances, which requires a judge to hold a pre-trial hearing when the DUI defense lawyer files a motion to exclude a blood test.

Partial inaccuracy of the wording of the implied consent warning is a factor in determining the driver’s voluntariness of consent. Additionally, Birchfield clearly held that “motorists cannot be deemed to have consented to submit to a blood test on pain of committing a criminal offense” by refusing to be tested. 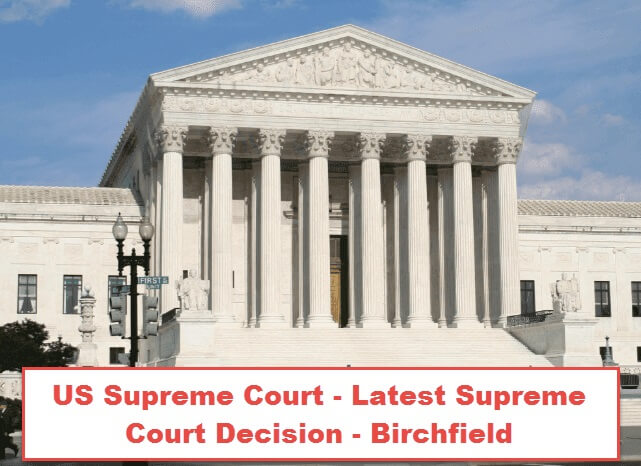 Searching for The Best DUI Attorney in GA

Some people foolishly try to self-assess their chances of winning a DUI in GA. The operable word here is “FOOLISHLY.” Just reading TRUE DUI case histories with: (1) BAC levels triple the legal limit, (2) a DUI refusal and failing all three NHTSA field sobriety tests, or (3) another drunk driving case report of a DUI checkpoint with an Intoxilyzer breath test double the legal alcohol limit, from two of our previous criminal trials will dissuade you from thinking that you have no chance to beat a DUI in court. 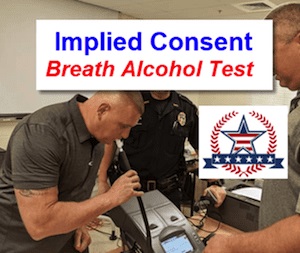 A successful defense record for all Atlanta DUI attorneys in the law firm must include possessing the ability to neutralize field sobriety test evidence and finding ways to eliminate breath alcohol test results, especially where the “number” is in excess of the legal alcohol limit. Plus, knowing the LAW is critical, and this entails our DUI attorneys being familiar with every prior appellate decision on Georgia DUI laws and especially Georgia implied consent law.

Each DUI attorney in our law office possesses special training on debunking “drug recognition” officers’ training and roadside tests like the “modified Romberg test” and the less-extensive ARIDE protocols require that our criminal defense lawyers know how to challenge a GBI blood alcohol or drugs test. Each of our Atlanta lawyers is an INSTRUCTOR in the three NHTSA standardized field sobriety tests (SFST), which exceeds the training of most police officers making arrests for DUI in Georgia.