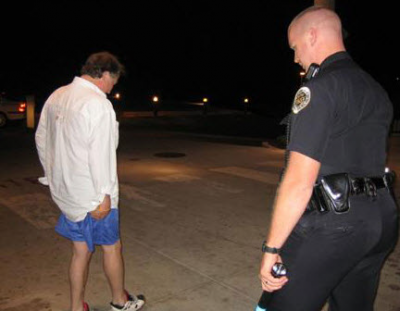 Once the 18 most common myths are revealed and dispelled below, the uselessness and danger of exposing yourself to a police officer’s subjective sobriety “evaluation” will be apparent. NEVER TAKE ANY FIELD SOBRIETY TEST – NONE! A DUI arrest will be the likely outcome, and (unwittingly) you will have GIVEN the cop the evidence to possibly convict you.

Myth No. 1: There is a field sobriety test law that requires me to submit to the officer’s requested sobriety test. (Not true in any state under DUI law).

Myth No. 2: Police are using NHTSA field sobriety tests for marijuana. (No. The NHTSA tests are for alcohol only).

Myth No. 4: Field sobriety tests are “scientific.” (The scientific method is not followed).

Myth No. 5: A field sobriety test is correlated to driving impairment. (Zero proven correlation to a drinking driver’s ability to drive and were very poorly correlated to guessing the detained driver’s legal drinking limit).

Myth No. 6: The HGN test has been standardized for both alcohol and drugs. (False. It was studied for only its correlation to what percentage of people showed a given number of “clues” on field test exercises and were at or above the legal alcohol limit for alcohol, which was 0.10 grams percent at the time). 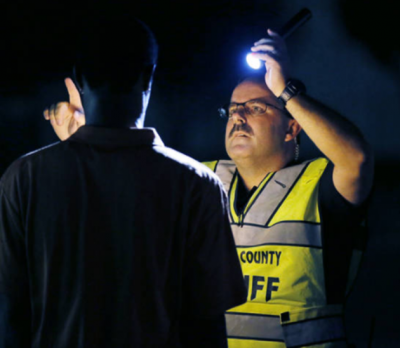 Myth No. 7: Field sobriety testing will prove I am not impaired. (Most states allow the jury to see and hear it all and decide guilt. And who knows what a jury will do).

Myth No. 8: A field sobriety test is not admissible in court. (All states allow field test evidence to determine probable cause to arrest for DUI, and most let the jury also hear officer testimony that will vouch for the reliability of all field test evidence).

Myth No. 9: I will be let go after passing a field sobriety test. (Not necessarily. The officer’s next questions are about your prescription drug use – “fishing” for a DUI drugs arrest).

Myth No. 10: My age makes no difference in the likelihood I’ll pass a sobriety test. (Simply by being over 40, you will fail 50% or more, just due to aging, according to a 2009 British study of field sobriety tests).

Myth No. 11: My weight makes no difference in my chances of successfully performing field sobriety exercises. Almost no fat people can do either the walk and turn (WAT) or one leg stand (OLS). It is the same reason that you don’t see fat people in the Olympics for gymnastics.

Myth No. 12: I can call DUI lawyers near me before taking the field sobriety tests. (Good luck making that call! Plus, no DUI attorney worth the gunpowder to blow him or her away with would SUGGEST taking a field sobriety test. NONE.)

Myth No. 13: Field sobriety test “certification” means that the police officer followed all protocols. Not true. The test is reviewed right before officers must take it, and every question is covered by the instructor. Then, 70% is passing grade. Yet, some officers STILL fail the test. Remember that field tests are not graded in such a FAIR manner, and you don’t know what evaluations you will be required to take.

Myth No. 14: If I do not participate in the field sobriety tests, I will be arrested automatically. (Maybe arrested, but not convicted). 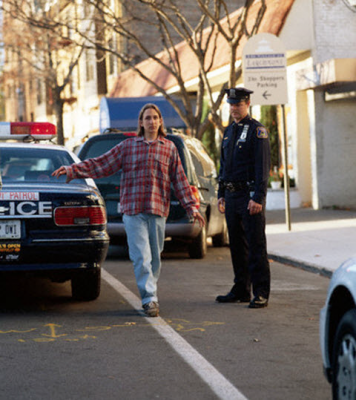 Myth No. 15: Because I think I passed the field sobriety tests, I cannot be convicted. (A jury decides, not you).

Myth No. 16: NHTSA is a government agency, and my government would not sanction the use of bogus tests to arrest me. (If you believe this, you are highly qualified to pick a candidate in the next presidential election. May I suggest a lobotomy?)

Myth No. 17: Field sobriety test scoring, by police, is like a school exam and 70% is passing. (In your dreams. The WAT and OLS tests require 95% or better performance, when analyzed on the possible number of “errors” for these two sobriety tests). WAT has 76 possible errors, OLS has 122 possible errors, and only 0 errors or 1 error is a “passing” score on either test.

Myth No. 18: The ABC test is an approved NHTSA standardized field sobriety test. (It is not, and never has been.) After the 1977 validation study, NHTSA eliminated it from further consideration, due to high error rate.

Why the Alphabet Is Not a Standardized Field Sobriety Test 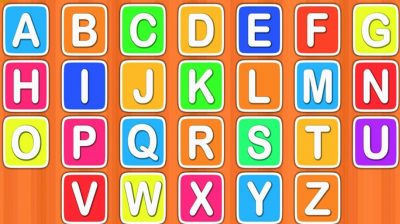 Plus, an alphabet test is usually a partial alphabet test like “start at C and stop at X” to make sure that you fail the exercise. These are commonly used by police on a mission to collect harmful video evidence to try to convict you, by demonstrating your inability to “say the alphabet.”

NHTSA’s own studies in the 1977 “validation” study showed that simply being asked to repeat all 26 letters in sequence, without singing, was done incorrectly by over 50% of adults who had nothing to drink). Hence, making that exercise more difficult means an even lower number of successful attempts.

If you were arrested for a DUI in Georgia and took even ONE field test, call a true field sobriety test “myth buster,” DUI lawyer William C. Head, Atlanta Criminal Defense Lawyer or one of the other law partners at his office who is a DUI lawyer. 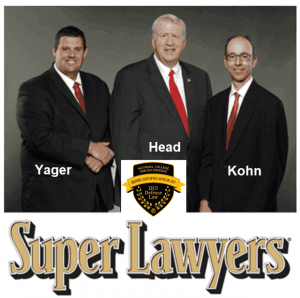 Bubba Head is a 24-hour lawyer, so call us now for immediate attention. 1-888-384-4323 or 1-888-DUI-HEAD. Our FREE professional DUI case assessment is worth your time and energy. Call our Atlanta DUI law firm today.

Our Law Firm Metro Atlanta DUI Attorneys Near Me: