DUI is the commonly-known acronym for “driving under the influence.” Other abbreviations may exist in your state, such as DWI, OUI, OWI, OMVI, or DUII. 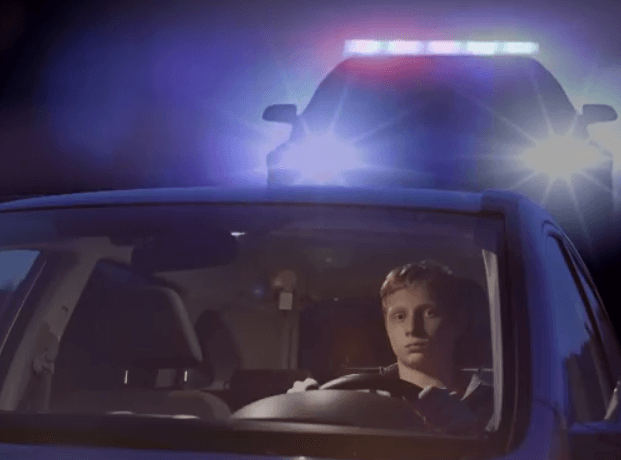 When you left jail you were most likely handed several paper forms called “Uniform Traffic Citations” that list all the charges you face, and whether they are a misdemeanor or felony.

Even if your first DUI is classified as a misdemeanor, do not take this incident lightly. This is a serious criminal charge that the State of Georgia punishes quite severely.

First offense penalties can include jail time above and beyond the time you spent in jail after your arrest, probation, court fines, community service, and an ignition interlock device with monthly monitoring fees.

These are just the immediate consequences. On top of these troubles you could experience higher car insurance rates, the loss of your current job, travel restrictions, and having to tell any future employer that you got convicted of a misdemeanor DUI.

These burdens are just the beginning. You must take into account the days you will miss from work because you have to go to court or meet with your attorney. Atlanta DUI lawyer Bubba Head or one of his law partners will appear in court on your behalf so you don’t have to miss work or school.

Mr. Head will appear for you at your first court date, called an arraignment, and enter a plea of NOT GUILTY. You must, however appear at your final court date, which is called a “final plea” date. And of course, you must be in court on the days during your possible trial. Over 90% of DUI cases get resolved without either a bench trial or jury trial.

On your arraignment day or earlier Mr. Head will file pretrial motions with the court to get copies of all the police evidence that the State prosecutor plans to use to convict you. One of the most important pieces of evidence is the police video of your arrest. This video usually begins with showing you being pulled over and approached by an officer. Next it will record your mannerisms as you speak to the officer, and your performance on any field sobriety tests.

Mr. Head always recommends that you DON’T TAKE any field sobriety tests. These faulty tests can only be used to convict you, and they will rarely do your side any good.

Mr. Head also advises his clients to decline to answer any police questions like, “Have you been drinking?” and “Where are you coming from?” Only give your name and address so the officer can verify this information against your driver’s license. Always remain polite with any officer you speak with.

Almost in every situation the arresting officer will confiscate your plastic driver’s license and issue a DS-1205 form that you will use as your temporary driving permit. The officer will then file this form with the GA Department of Driver Services (DDS). The DDS will begin what is called an “administrative license suspension proceeding”, or ALS.

If you do not file for an appeal hearing WITHIN 30 DAYS of your arrest, your license will be suspended for up to one year. That is why you cannot delay even one day finding the best Atlanta DUI lawyer you can to help you fight this charge. Bubba Head will file your ALS appeal with the DDS, and appear for you at your initial arraignment.

Please call Mr. Head’s office at (404) 567-5515 anytime day, night, or weekends. Mr. Head or one of his law partners, Larry Kohn or Cory Yager, will provide you with a FREE initial case review, and tell you what you need to do next.

We appear in all courts around the Atlanta area, including in Cobb County, Fulton County, DeKalb County, and Gwinnett County. 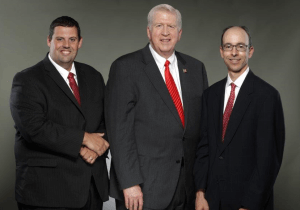