All lawyers are NOT alike. They all have a state of Georgia Bar license, but their law practices generally are not premised on fighting every criminal case on their shelves. Most criminal defense attorneys appearing at the Municipal Court of Atlanta or in the other Fulton Court municipal courts (or in the Fulton State Court) do not have a reputation for successfully winning cases at trial. 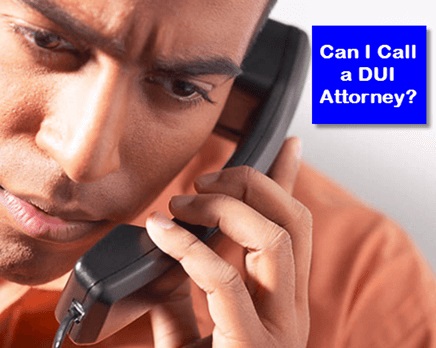 This lack of ability to leverage a reputation for obtaining great results in contested cases may minimize their ability to convince a prosecutor to reduce a pending DUI case. That is not only logical but true.

Like with most endeavors in life, the time and effort a drunk driving lawyer put into defending your DUI (driving under the influence or drugged driving) case matters. Since DUI lawyers and other criminal defense lawyers charge fees for their time, experience, and expertise, you should expect wide variations in legal fees being quoted for handling a DUI case.

Challenging a DUI arrest in Atlanta Municipal Court or Fulton County State Court through intense investigation, review of all relevant information involved with the case, and drafting and filing targeted written motions to exclude evidence and discovery requests is the formula for success.

Plus, to fight a DUI, the attorney is almost always facing a battle in both the administrative courts (for the ALS driver’s license suspension) and the criminal courts (either at Atlanta Municipal Court or in Fulton State Court for a jury trial). Much like surgery, the work done in advance to analyze the details of the upcoming procedures is as important as the actual incisions and suturing done during the surgery.

Also like surgery, this more difficult and time-consuming job has more at stake and is more costly than merely giving a patient a check-up, or administering a tetanus shot, shingles shot, or flu shot.