All states in the USA have laws on open alcohol in cars. As you will read below, the federal government caused these laws to be passed prohibiting open containers in vehicles in order to TRY to lower the number of alcohol-related wrecks and crashes on out roadways. Wikipedia has created a chart of state by state legal provisions on open container laws. 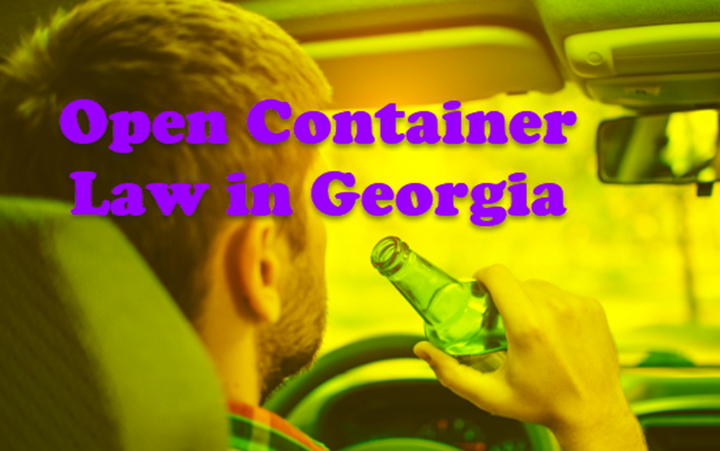 The open container law offense is usually not the reason that an officer stops a vehicle. It is difficult for the officer to observe the crime occurring inside most cars or trucks.

Commonly, an open container offense is usually added to other traffic violations or DWI-DUI charges after the vehicle is stopped and the officer has had a chance to look inside the vehicle. Rarely has a law enforcement officer in Georgia cited a driver for open container in car, without writing a DUI charge, too.

Why Did Each State Pass an Open Container Law?

First, the fact that the United States is the ONLY nation that lacks a SINGLE, unified national law relating to drunk driving. All other nations on Earth have comprehensive laws controlling how much alcohol can be consumed for a vehicle driver.

Long standing principles of “states’ rights” in America date back to before American Revolutionary days. Distrust of centralized government created an atmosphere for preferring self-governance and applying “local rule” to all matters not of national concern. This viewpoint means preferring local laws that citizens in each state enact for criminalizing offenses that are local issues.

Starting in the 1960s, federal regulations were enacted to “financially” force states to pass open container legislation under the guise of “national highway safety.” Failure of any state to take this action could cost that state part of its state’s federal highway construction money.

An agency of the federal D.O.T., the National Highway Traffic Safety Administration (NHTSA), oversaw national compliance. The federal Highway Safety Act of 1966 introduced (by threatening to cut off critically important federal roadway money) coerced states to react to this “carrot-and-stick” approach. The stated goal was to federally control motor vehicle use while alcohol is present. The stated benefit was to reduce deaths, injuries and damage to property.

(a) As used in this Code section, the term:

(A) Beer, ale, porter, stout, and other similar fermented beverages, including sake or similar products, of any name or description containing one-half of 1 percent or more of alcohol by volume, brewed or produced from malt, wholly or in part, or from any substitute therefor;

(B) Wine of not less than one-half of 1 percent of alcohol by volume; or

(C) Distilled spirits which is that substance known as ethyl alcohol, ethanol, or spirits of wine in any form, including all dilutions and mixtures thereof from whatever source or by whatever process produced.

(2) “Open alcoholic beverage container” means any bottle, can, or other receptacle that:

(A) Contains any amount of alcoholic beverage; and

(ii) The contents of which are partially removed.

A bottle of wine that has been resealed pursuant to Code Section 3-6-4 shall not constitute an open alcoholic beverage container for purposes of this Code section.

(3) “Passenger area” means the area designed to seat the driver and passengers while a motor vehicle is in operation and any area that is readily accessible to the driver or a passenger while in his or her seating position; provided, however, that such term does not include any locked glove compartment or, in a passenger car not equipped with a trunk, any area behind the rearmost upright seat or not normally occupied by the driver or passengers.

(A) Consume any alcoholic beverage; or

in the passenger area of any motor vehicle which is on the roadway or shoulder of any public highway.

(2) The provisions of paragraph (1) of this subsection shall not apply to any passenger in the passenger area of a motor vehicle designed, maintained, or used primarily for the transportation of persons for compensation or in the living quarters of a motor home or house trailer.

(c) Any person who violates this Code section is subject to a fine not to exceed $200.00.

Contact a traffic attorney near me if you wish to fight the charge. Otherwise, represent yourself in court. Sometimes, officers will not show up, if you are only charged with open container in Georgia.

Any DUI in GA is serious, since a conviction can never be removed from your criminal record. Contact experienced, award-winning DUI lawyers to handle both charges. 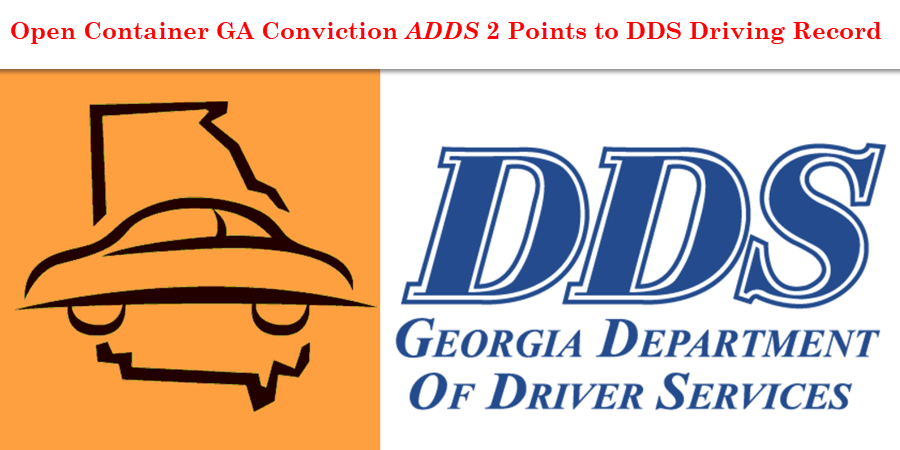 The Prosecutor will point to it to show your flagrant violation of traffic safety laws. If convicted, some judges might boost your punishment, especially if also transporting a child in car.

If another person is occupying the vehicle, he or she may take responsibility. If totally empty and dry inside, from being under your seat for several months, this may cause a jury to let you go. Plus, some young folks save fancy bottles for souvenirs, which may convince jurors to let you go.

Motor home occupants who use their mobile vehicle as their residence.

No, passengers in such “vehicle for hire” situations are excepted.

As you can see, an open container charge can be a problem. With the origin open container legislation forced upon all states by federal mandate, many local governments have reacted by passing liberal open container laws for pedestrians in public areas. In such designated areas, adults can drink alcoholic beverages publicly.

States like Georgia, Arkansas, Kentucky, Florida and Indiana have statutes to encourage open containers in the “entertainment district” or downtown business areas (e.g., Covington, KY across the river from Cincinnati).

Obtain FREE legal advice today, before you decide to self-represent. Our law group offers a free lawyer consultation on ALL traffic offenses. Dial 404-567-5515 and get specific information about your traffic court and pending charges. Bubba Head, Larry Kohn and Cory Yager are lawyers near me in metro Atlanta Georgia and are ready to assist in your criminal defense. 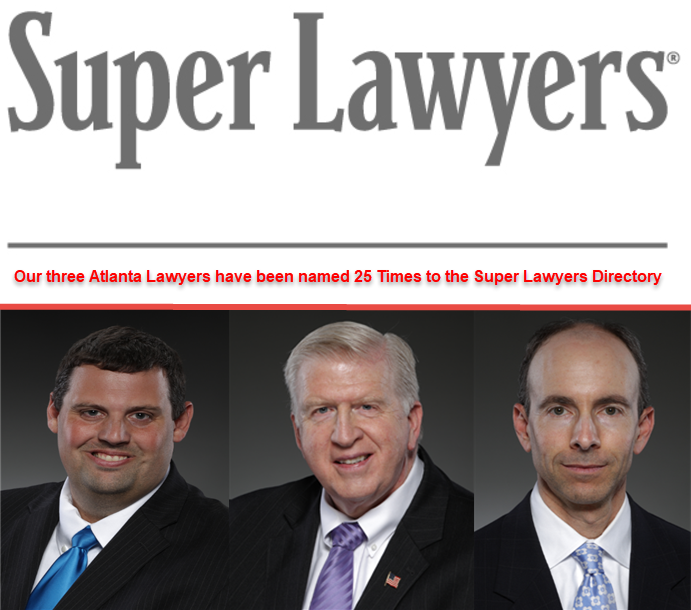