“Can I Plead No Contest to DUI in Georgia?”

No YOU CANNOT, so do not expect your DUI attorney to seek a nolo contendere Georgia plea to a DUI. A nolo plea deal is sometimes called a “no contest DUI.” In terms of protecting your criminal records, it is all but useless for a DUI in Georgia. This is because the special plea to nolo contendere is based on not “contesting” the DUI in GA at trial, but also not admitting guilt on the record. 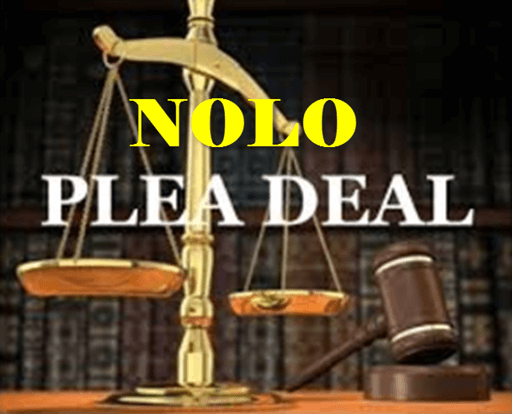 Prior to July 1, 1997, when DUI laws in GA were radically changed, a nolo contendere plea could be entered every five years. Many old timers, familiar with that outdated rule for a DUI no contest case, still search Google for the phrase, “how often can you plead nolo in Georgia?”

Judge has Discretion on Whether to Grant a Nolo Plea

The answer is zero, or virtually zero. In the last two decades, the Georgia legislature has greatly restricted access to a nolo contendere plea for any driver’s DUI offense. Only when a judge gives permission for DUI no contest, for good cause shown, and after the DUI defense lawyer files a written petition verified by the driver who is pleading to the driving under the influence charge, can this be considered.

Legislative limitations and barriers have virtually rendered the plea of nolo contendere to drunk driving to be nothing more than a historic footnote, except for rare cases where motorists are facing civil liability for a DUI accident, and the Court allows it.

These obstacles show the limited value of a nolo plea:

Is a Plea of Nolo Contendere of Any Value in GA?

After the many legislative restrictions and changes to Georgia DUI laws under 40-6-391, few possible factual situations may find value in obtaining a nolo contendere disposition. Pleading no contest to DUI is rare, so much so that only about 20 cases each year in GA are allowed to do this. In the handful of nolo contendre plea dispositions each year, these hardship cases have been utilized:

With an Out-of-State License, Will a GA Nolo Contendere Plea Benefit Me?

In reviewing Westlaw cases across the United States, a limited number of other states still seem to permit some use of a plea of nolo contendere, in limited situations involving driving while intoxicated or driving under the influence, including Mississippi, Florida, Ohio, Michigan, Oklahoma, California, Tennessee, Arkansas, Pennsylvania, Texas, Nevada and Louisiana, so if legal counsel from one of those states verifies some value of a Georgia judge accepting a no contest plea for a DUI in GA, to avoid a “hardship,” this might work.

The earlier historic reference to federal regulations calling for all states to eliminate “special” dispositions like nolo contendere from its state statutes, or risk losing federal highway funds, has all but wiped out these old laws. As the push by M.A.D.D. and NHTSA (an agency within the Department of Transportation) for safer highways moved forward, the “nolo” plea was an easy target for these highway safety advocates.

Subsequent legislation can neutralize any value or benefit of a plea of nolo contendere to DUI which was entered before the more restrictive new statute was enacted. In Harrison v. Commissioner, Div. of Motor Vehicles, 226 W. Va. 23 (2010), the West Virginia Supreme Court overturned two lower court rulings that blocked the WV DMV from treating a prior nolo contendere plea as a first offense DUI.

The two lower court judges believed that the new law only applied prospectively, and could not retroactively eliminate the benefit the two men who were facing the same second DUI offense penalties. The nolo contendere plea for each man was counted as a first DUI offense, which caused much harsher driver’s license revocation and criminal penalties. 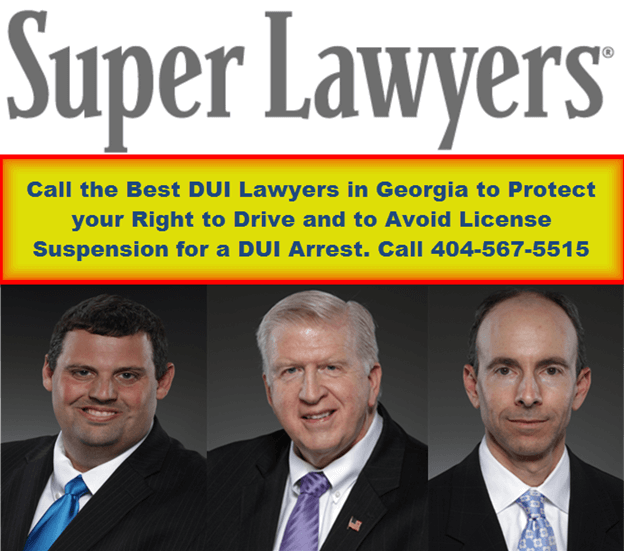