In the year 2020 and after, staying employed will be an increasingly difficult task, as automation alters job opportunities for all Americans. Because most employers at the best jobs will make criminal background checks, public records can often reveal more than you would prefer being found. Having a DUI and security clearance after such a conviction is a tough road to travel.

When the type of criminal offense can be masked or restricted from public view, under state laws, this may greatly aid a person seeking jobs after a conviction. However, many states like North Carolina, Georgia and Texas offer no plea alternative or mechanism for driving under the influence (DUI-DWI), once a guilty plea, court conviction or a nolo contendere plea (if available) is entered.

This page answers the ubiquitous question, “can a DUI affect your job?” Since former President George W. Bush had one DUI and his Vice President Dick Cheney has two DUIs on his record, we know that some high-level positions are not impacted by DUI misdemeanors.

Jobs You Can Get With a DUI Conviction: 7 Ideas

IDEA Number 1: Depending on your state, some first offenders are permitted to utilize a one-time plea alternative that masks or blocks public scrutiny of your DUI arrest and case disposition. This is not an ironclad “vault” since federal records of all arrests and fingerprinting are kept on NCIC records in Quantico, VA.

This caveat is mentioned because many callers ask, “Can I get a federal job with a DUI,” and (because the feds can see the arrest information) you may find that you cannot. Especially for high security clearance government jobs, a DUI will disqualify a person from being hired. Before going any further, we all must acknowledge that there are many jobs you can’t get with a DUI. 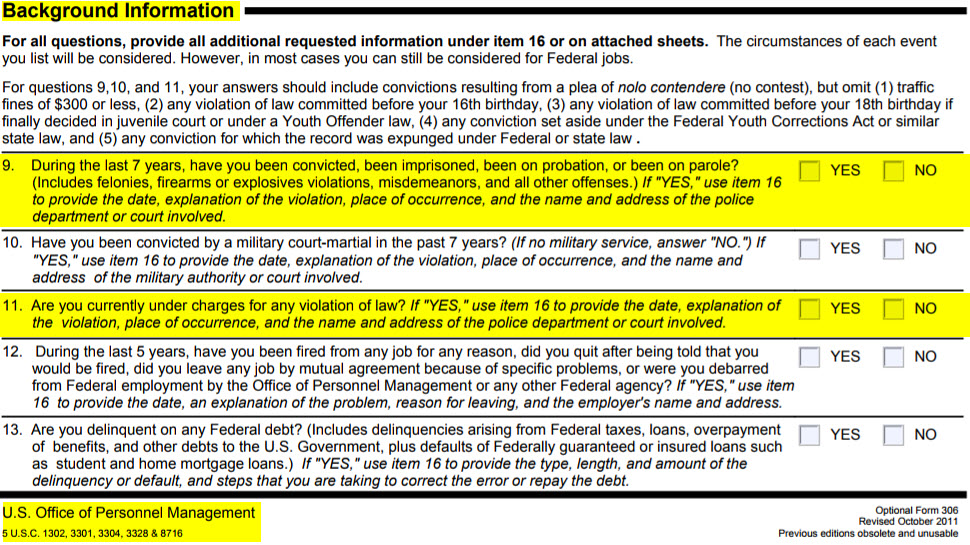 IDEA Number 2: Be honest at any pre-employment background checks. Top companies always inquire about DUI offenses or other felony or misdemeanor criminal records. Another common “rule” our Atlanta lawyer have seen is that job candidates are almost always required to “self-report” their prior DUI arrest or conviction records.

If you give a false answer on a job application, and it is later discovered, you can be immediately terminated for this deception. Be honest, and don’t get fired by falsifying your application. Be aware, also, that HR (human resources) guidelines in many large corporations require all employees to self-report any new DUI arrests, even if no prior drunken driving record existed.

IDEA Number 3: The Internet has created job boards and websites that offer employment to all sorts of applicants with “disabilities.” Most states allow employers to use screening companies to find the best workers. Being a convicted felon is a major “disability” for getting a job with most companies.

In the past 5 years, presidential action by President Barack Obama opened many doors for some people who are saddled with criminal histories. The Fair Chance Business Pledge garnered very little attention but should be considered when you have a prior criminal record.

IDEA Number 4: Jobs for DUI offenders are rarely going to forewarn applicants that a DUI will bar you from employment. So, an applicant who must report a DUI charge is going to have to approach employment opportunities prepared to be rejected or told to reapply after enough years have passed.

This may be calculated from the date of DUI conviction or when probation ended after conviction. In California, this can be three years or more.

Because addiction is a worldwide issue, letting your potential boss know that you have no current issues involving alcohol abuse is important. Showing proof of rehabilitation can come in multiple forms, so see how many of these arguments for being hired you can offer the prospective employer:

a. Provide proof of successful completion of your alcohol or drug treatment, if part of your criminal case disposition;

b. If you went through a drug court or DUI court treatment program, supply the hiring manage or employer with proof of your graduation from an accountability court;

c. If you currently attend AA or NA to help you maintain sobriety, be prepared to verify that valuable proof of maintaining sobriety;

d. If you were required to install and maintain an alcohol interlock device as part of your OUI-DUI case, or have been randomly tested by probation for an extended period, through saliva, urine, breath, blood or even hair or fingernail clippings, offer this proof of staying compliant;

e. Some DUI arrests are “situational,” meaning that you may not have planned to drive. This could be due to odd circumstances (e.g., you took Ambien and were not aware you were driving).

In all instances, be prepared to explain the lapse of judgment that led to your arrest for driving intoxicated. Many hiring managers are sympathetic to those who were under age 21 when convicted. This is particularly true with a low BAC level in a zero-tolerance state as a teenager.

IDEA Number 5. You may simply have to wait longer, for some jobs. Any branch of the armed forces will tell you that you cannot enlist while on probation or with an open DUI pending.

Plus, some employers (e.g., an Uber driver or other rideshare company, or commercial motor vehicle companies) may hire a person after a good number of years have passed, so long as only a DUI first offense.

This also assumes that it was a misdemeanor DUI (driving under the influence) conviction or nolo contendere plea. Finding a job after a DUI heavily depends upon the openness of each business’s leadership.

A DUI felony can greatly affect your job prospects, but some states have first offender act treatment for which your criminal record may be restricted. Many employers ask whether you’ve been convicted of a misdemeanor or felony, and most who ask run background checks to help them find the right candidates.

IDEA Number 6. Job hunting with a DUI can be frustrating. A college degree may not overcome your criminal record. However, many small shops and businesses only conduct a cursory background check. Food service industry jobs are one major source of employment for those with DUI records.

Plus, many of the trades like logging, landscaping, construction and similar field may hire a person with a variety of past crimes. When you go to a meeting for a job, have any helpful materials or letters with you, to try to convince the person to give you a chance. A few items to have in your file;

1. Bring character letters from those who knew you before, during and after the DUI;

2. Offer to be subjected to random screens, if that will sell the employer on your sincerity.

3. If your community service was with a well-liked and well-known charity, try to get that non-profit to write a letter about your good work and attitude.

Remember that many small businesses with job opportunities make hiring decisions with little or no background check when no driving or need to access a company vehicle is part of the job description.

IDEA Number 7: Hopefully, some readers will still have an “active” criminal charge for impaired driving and can possibly re-think their options. Keeping a DWI-DUI off your record by litigating your case is ALWAYS the best option, when a path to winning exists.

Until a person is convicted, the best DUI attorneys know various methods of winning driving while intoxicated cases. If not too late, you can get a second opinion. So, your first challenge is to hire the best DUI attorney available to try to win the criminal cases or obtain a reduction (e.g., DUI reduced to reckless driving).

An Arrest Is Not a Conviction: Locate and Retain the Best DUI Attorney

Georgia law under OCGA 40-6-391 prohibits ever expunging a DUI. Plus, the first offender act which can restrict access to many sealed records can’t be used for DUI violations. Therefore, our law firm has always approached these cases to win.

Many states restrict employers from asking about arrests when you avoided a conviction. Hence, our attorneys in Atlanta want to fight to get a DUI reduced to reckless driving or a minor traffic offense.

If you have a pending case anywhere in the state of Georgia, call us now. We may be able to help you know who to call in most other states, too.

Atlanta DUI attorneys near me specialize in DUI defense. The success and reputation of our legal team is our strongest attribute. Let us guide you to an experienced and skilled criminal lawyer near me, for your court location. 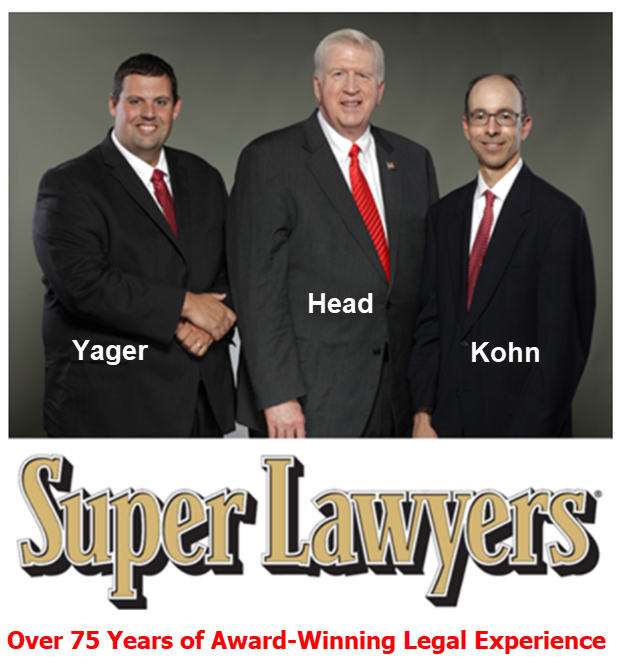 Call our law office 24/7, at 404-567-5515. The free consultation about your open cases may be your answer to not having to later explain a prior DUI restricting your job options. Larry Kohn, Cory Yager and book author of the leading treatise on Georgia DUI laws (Bubba Head) are ready and willing to help.