Why Are Georgia DUI Laws So Harsh?

Once arrested for DUI in Georgia, most people facing prosecution immediately turn to the Internet for obtaining information about their charges. The State of Georgia does not allow a “first offense” for any DUI convictions. Plus, as opposed to sister states like Maryland, Oregon, Illinois, and Washington, no deferred adjudication, conditional discharge or expunction law is in place under our laws to help “soften” the impact of a DUI conviction. 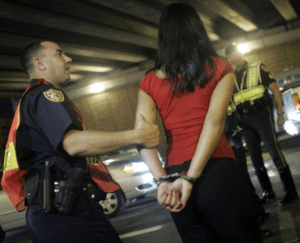 This tough stance on the criminal aspects of a DUI is mirrored in the driver’s license “hard suspension” laws for anyone who “refuses to blow“ two breath exhalations into an Intoxilyzer 9000 or 5000 breath analyzer after their DUI arrest (or refuses to allow their blood to be drawn or urine collected). The staggering time for loss of all ability to legally drive for a DUI less safe arrest surprises most drivers who get arrested.

For those arrested DUI drivers who don’t challenge the administrative license suspension for “refusal” to be tested, OR who lose their challenge after an appeal hearing a “hard” suspension is imposed for 365 days — one year. This means NO PERMIT of any kind or for any purpose is available to these hapless accused drunken driving suspects. This status basically strands the person without any ability to legally drive — even with an ignition interlock device attached. A person caught driving while suspended after such an ALS refusal suspension for a DUI less safe license action also can expect significant jail time if convicted.

With these daunting penalties and loss of entitlements, is it any surprise that many prospective clients ask us, “Is a DUI a FELONY?”

Except for people with a fourth DUI conviction in a 10-year span (date of arrest to date of arrest), the answer is “no,” assuming no serious bodily injury or death to another person has occurred in an accident case. These penalties are what the legislature deems to be a fair way to punish a first-lifetime DUI driver who gets confused about implied consent laws and merely asks for a lawyer before deciding whether to submit to an evidential breath test that may be used to prosecute him or her.

This is called a REFUSAL in Georgia, despite the fact that you MUST be in custody before implied consent advisements are read to the suspected intoxicated driver.

These Draconian DUI laws have been in place for decades, and have not followed the more modern trend of permitting limited driving privileges (such as South Carolina’s “route restricted” license or Tennessee’s requirement of an ignition interlock device so that a first DUI offender can drive), to restrict any driving without such alcohol interdiction. In Florida, a “refusal” will cause a driver to lose all privileges for 30 days, but then an interlock-restricted license is available. 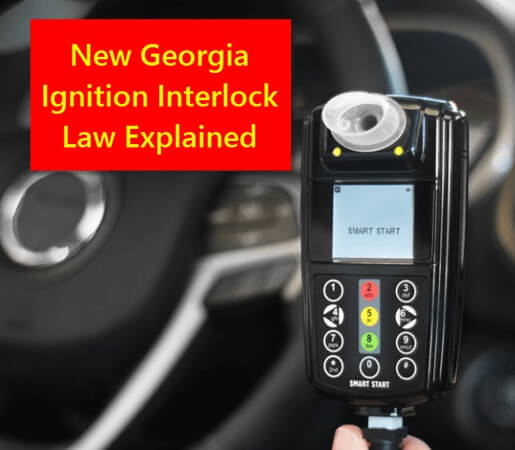 These more modern DUI-DWI laws in other states reflect the incorporation of newer alcohol interdiction technology and methods of oversight of a problem driver that permit the suspended driver to get to and from work and to support his or her dependents. The ripple effect of a DUI arrest on an entire family can be tied to loss of license and the related loss of job for many citizens arrested for this type of offense who happens to be the breadwinner for their family unit.

Despite the antiquated laws, solutions can be found in most Georgia DUI cases if an experienced defense attorney is handling the case. These solutions include knowing and using available DUI laws that provide for a LIFTING of the refusal suspension if the case can be won (acquittal) at trial, reduced by plea bargaining or dismissed at a pre-trial suppression motion.

Georgia also has one of the best statutory speedy trial demand laws in America. The skilled lawyer will know other ways to address the administrative license suspension “refusal” trap, and can often guide their clients around the most damaging impacts of a total loss of driving privileges.

A DUI arrest is no laughing matter. These cases require a knowledgeable, experienced, and savvy criminal defense attorney who knows the ropes of both Georgia DUI laws and license suspension laws. Which DUI lawyer knows how much is insurance with a DUI on my record? The answer is Atlanta DUI lawyer Bubba Head o more than you would accept a skin cancer diagnosis without seeking aggressive treatment should you approach a DUI as a “minor” legal problem that does not deserve the best legal help available.