Scientific studies in Europe and the USA clearly show that most drivers who have used marijuana and drive are about as safe as drivers with nothing illegal in their bloodstream. Yet, Georgia DUI Marijuana laws under OCGA 40-5-75 call for a person convicted of a weed-based conviction for DUI in Georgia to be totally suspended from driving for at least 6 months on a first offense DUI, and for not less than 3 years of total suspension for a 2nd DUI in GA, if that occurs within 5 years.

These penalties for a DUI conviction are unfair, and outdated, especially since no felony DUI 2nd offense for drugs is part of the law, except that a 4th DUI by any means is a DUI felony. See the infographic chart below, for a schematic of how marijuana is broken down into metabolites (burn-off products) over time. 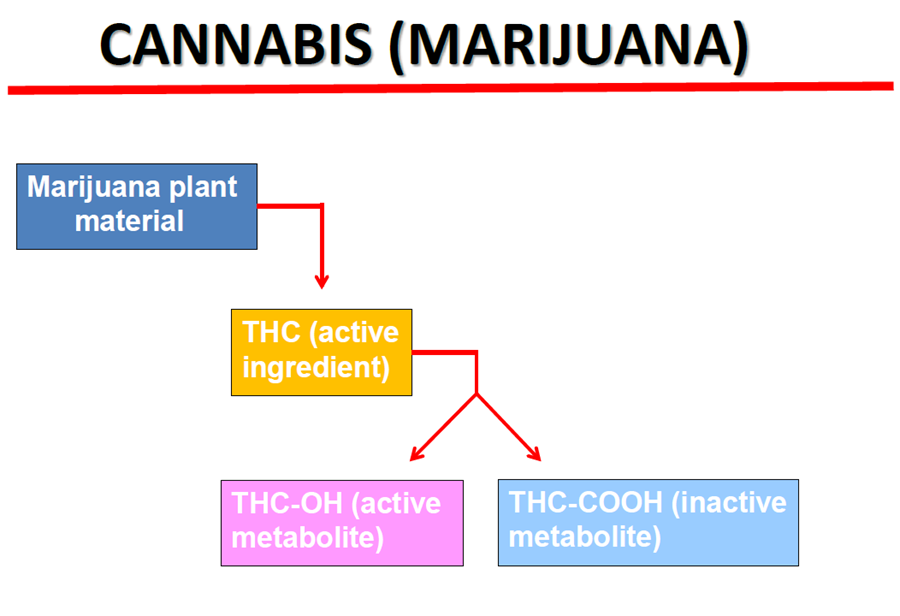 Driving under the influence of drugs in Georgia causes a total loss of driving privileges, if convicted. Out of state DUI-DWI convictions for marijuana DUI, when reported to Georgia DDS, will trigger the same license suspensions given at sentencing, by the State of Georgia, as shown above, for lawyers for DUI or 2nd DUI in Georgia.

Additionally, the new ignition interlock device alternative under OCGA 40-5-64.1 allows a driver accused of DUI-marijuana to install an alcohol-sensing interlock and remaining driving after that driver has refused a blood test for drugs. Does that make any sense, when the accused citizen has a zero BAC and does not even drink? Not, really, but that is part of Georgia DUI laws.

Is a Marijuana DUI Test From the GBI Required for Me to Be Convicted?

No, it is not. A DUI-less safe marijuana DUI can be supported by direct evidence (e.g., what the officer saw or smelled) and by admissions made by the suspected DUI marijuana driver, once pulled over by police.

Georgia has not yet started use of roadside breathalyzers that detect marijuana or cannabis. Several manufacturers, including Draeger, have released this tool for police to determine which drivers are “positive for THC” and (the manufacturer argues) shows recent cannabis use on the breath of the driver. See the Drager Drug Test 5000 below. 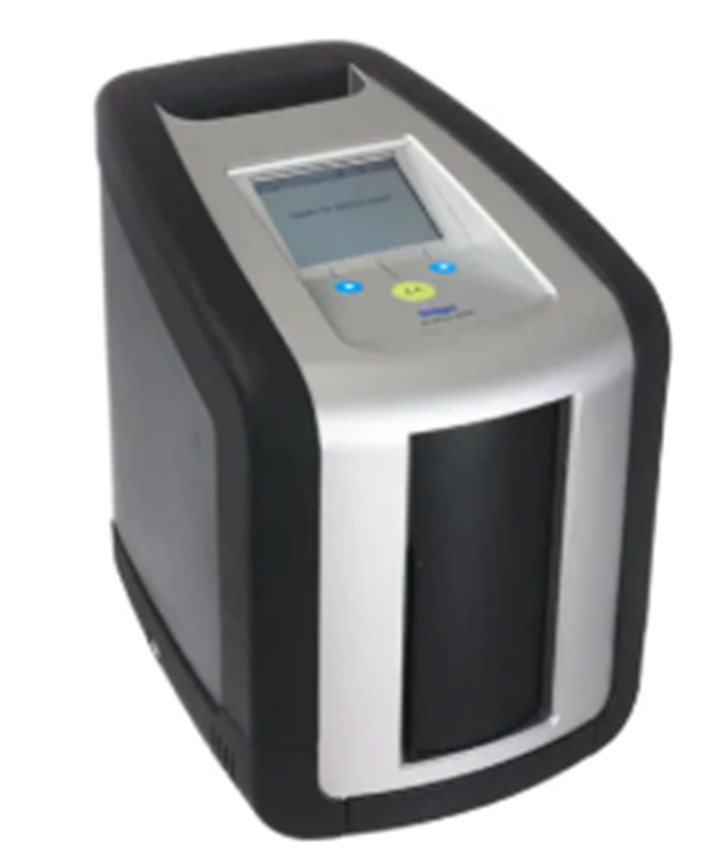 Almost no one exercises his or her right to REMAIN SILENT, and a person facing a DUI for weed is no exception. A detained person’s pre-arrest statements are the worst nightmare for a criminal justice attorney trying to beat a DUI, whether in a drugged driving case or drunk driving case. Simply refuse to talk beyond stating your name and address.

Additionally, under Georgia implied consent law, a DUI refusal, of a blood or urine test (or both), can be used against the person at their criminal trial, for the Prosecutor to argue that this refusal to be tested shows “a consciousness of guilt.” So, the DUI consequences of your own self-incrimination are common and potentially damning.

Remain Silent and Do Not Talk to Police 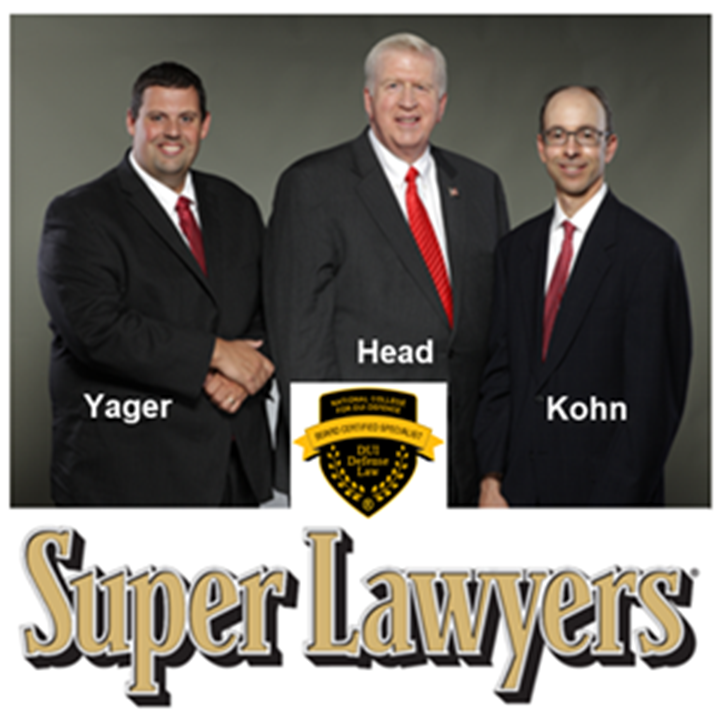 A person facing a possible arrest for cannabis DUI often tries to talk his or her way out of an arrest by talking to the officer about how long ago he or she smoked the marijuana. Because the THC DUI metabolism process (that is performed within the human body by the liver) takes much longer than alcohol metabolism, to entirely dissipate traces of weed from the body. So, merely the admission of having ingested or smoked marijuana, in a DUI weed case, will get you arrested.

Other than your name and address, no additional talking by a person under investigation is required, when confronted by a law enforcement officer. So, the lack of a marijuana DUI test does not prevent your prosecution for DUI for weed, and possible conviction.

Atlanta DUI lawyer Bubba Head represented a client who was arrested for DUI marijuana after a Cobb County police officer gave our client a relatively new marijuana field screening test. Mr. Head argued that the officer “did not go through all the DRE protocols” of the test. Mr. Head’s client was later found not guilty. Read the full Huffington Post article here.

A THC blood test can detect inactive metabolites from marijuana use for weeks if the person is a heavy marijuana user. Georgia DUI laws prohibit a driver from being a less safe driver, but also have an alternative type of DUI weed, for DUI per se, from marijuana DUI.

So, unlike states with legalized marijuana laws (e.g., Colorado, Washington and California), Georgia has no permitted level of nanograms of the inactive metabolite of marijuana DUI, under our laws. Our job (or the job of DUI lawyers near me in other parts of Georgia) is to try to negotiate a reckless driving in GA, if possible, or (at worst case) a plea under OCGA 40 6 391 (a)(1), to retain some type of driving privileges. 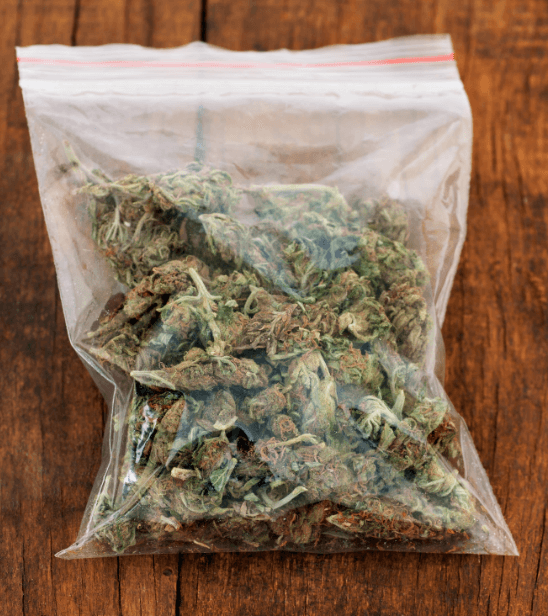 Can You Get a Georgia DUI Marijuana for Smoking Weed?

Yes, positively. The pungent smell of marijuana is easy for a police officer to detect. Virtually 100% of the time that marijuana DUI is detected an arrest will soon occur.

The sentencing of a DUI marijuana driver also may include more severe jail time punishment and loss of driving privileges, even though 95% of all homicide cases are alcohol-based. Of the remaining 5% of drug-related vehicular homicide deaths, not even 10% of those felony cases can be attributable to marijuana DUI impairment.

Marijuana DUI Laws in Georgia and in Other States 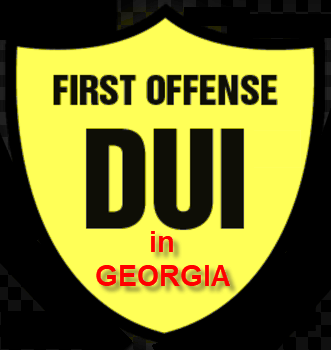 Plus, a first DUI offense for DUI-drugs conviction in some states can cause loss of gun permits, or concealed carry permits (e.g., Georgia DUI laws). If your DUI attorney is NOT covering these potential DUI penalties with you, then you are likely NOT talking to the best DUI lawyer. You MUST be given all DUI consequences to know whether you will fight your case in Court, but also to see how a drugged driving conviction may affect or alter your lifestyle.

Atlanta DUI lawyers William C. (Bubba) Head, Larry Kohn and Cory Yager have collectively handled thousands of DUI cases during their many years as practicing attorneys. Mr. Head is also a NORML member. Mr. Yager is an ex-cop and is very familiar with drug cases, misdemeanor or felony.

The criminal defense lawyers from our law firm go statewide for our Georgia clients facing drug possession, DUI weed or other criminal cases. Because (if we accept a DUI case to try to win it) the location of the Court is immaterial to us, and winning is the goal, we know that people want us to personally handle their cases, in many instances. 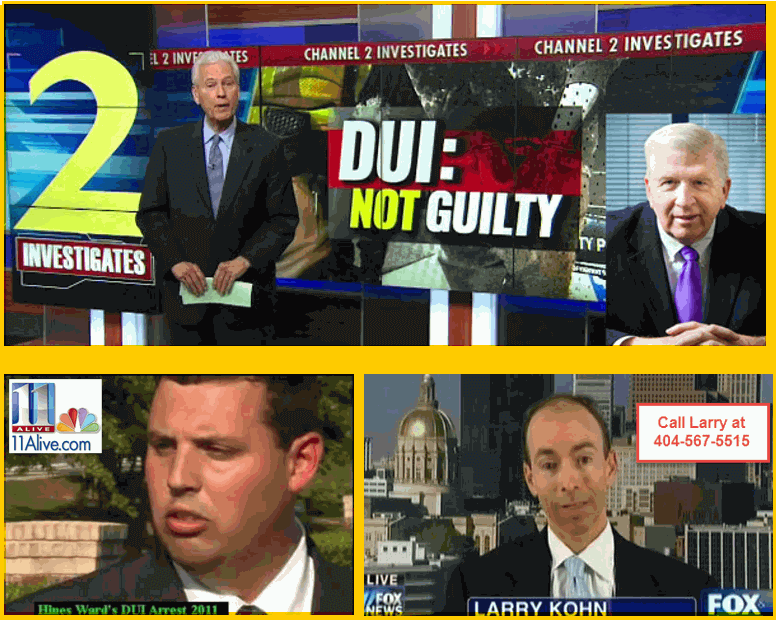 What Kind of Legal Help Do I Need? Searching for The Best DUI Defense Lawyer

After being arrested for drunk driving in Georgia, the first thing to do is identify an expert on Georgia DUI law through top attorney ratings. Look at who is BEHIND the Georgia law firm, review each of the trial lawyers’ credentials, and check out the criminal defense attorney who leads the law office. Every experienced DUI defense lawyer in the DUI law firm must have full command of GA DUI laws and possess training in all aspects of successfully challenging the driving under the influence criminal case.

This successful defense record must include suppressing breath alcohol tests, and knowing every prior appellate decision on the Georgia implied consent law. An increasing number of drugged driving cases require that our criminal defense lawyers know how to challenge a GBI blood alcohol or drugs test. Being an INSTRUCTOR in the three NHTSA standardized field sobriety tests (SFST) is also necessary. All three partners at our Atlanta law firm are instructors for the 3-test battery published by N.H.T.S.A.

The best Georgia DUI attorneys in Atlanta will offer you a FREE lawyer consultation, and explain how their criminal lawyers will search for a successful way to beat a DUI in your criminal case, and aggressively represent clients to the maximum extent the law allows. Limit your search to drunk driving defense lawyers in Georgia who have legitimate top attorney ratings and a history of proven results on knowing how to beat a DUI in court. If our law office has the best Georgia criminal defense attorneys for you, ask us about our criminal attorneys’ payment plans.

Not all firms offer a FREE lawyer consultation near me, but our law office does that for all DUI clients. Call our DUI defense lawyers NOW, 24-7, for an initial case review and FREE legal advice: 404-567-5515, or email our criminal law firm. 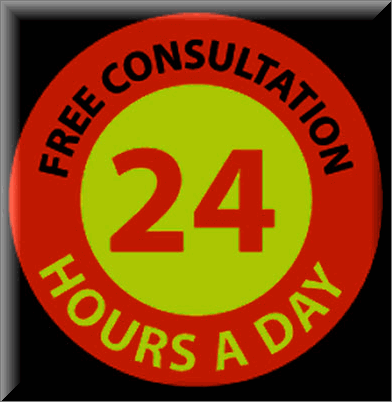