After a person is arrested and charged with driving under the influence in the State of Georgia, the person begins a search that centers on this question: “What happens when you get a DUI in Georgia?” Quickly, the reader discovers the tough penalties for violating the drinking and driving laws in Georgia, if convicted.

Plus, the reader begins to understand that in a DUI case, his or her driver’s license is in jeopardy by virtue of implied consent laws, regardless of if the person is convicted of DUI. Even a lawyers for DUI carries a suspension of 12 months, subject to the person possibly qualifying for early reinstatement after 120 days. 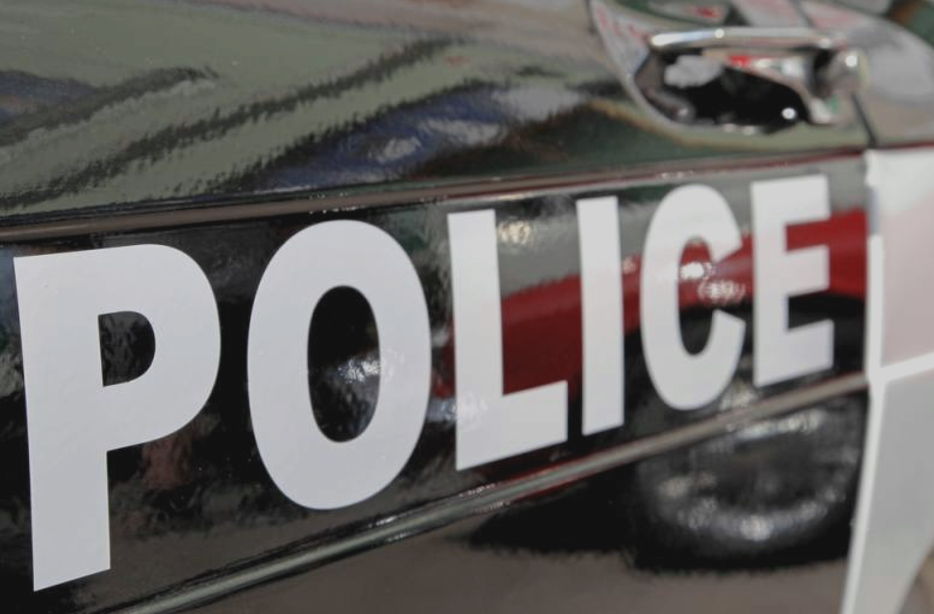 Not only does the right to drive (after DUI in GA) depend upon the quality of the legal representation for his or her DUI defense, but also the accused citizen’s criminal record can be blemished for life, since Georgia drunk driving laws forbid the use of the State’s first offender act, and blocks expungement, record restriction, diversion or conditional discharge, even for a 1st GA DUI.

Driving under the influence of alcohol or drugs, if convicted, carries mandatory license suspension. For a DUI drugs case, even a first offence DUI in Georgia calls for no type of limited permit for the first 6 months after the conviction occurs in court. The challenges for a DUI attorney in any drugged driving case are immense and should be handled only by the best DUI lawyers in Georgia. This article is provided by three award-winning DUI lawyers in GA, Bubba Head, Cory Yager (an ex-cop) and Larry Kohn, with over 20 years of DUI defense under his belt.

Georgia zero tolerance drinking and driving laws, for any driver under the age of 21, treat alcohol like a contraband substance. This Georgia Code section follows federal mandates to enact alcohol zero tolerance statutes for motorists under 21 years of age. Our state’s federal highway money was being held hostage in Washington DC until our state passed such impaired driving laws.

The state of Georgia and most other states does not use 0.00 grams percent for their underage BAC limit. This reluctance to enact such inflexible laws is an acknowledgment that a breathalyzer test is only an INDIRECT estimate of a person’s true blood alcohol level, and that mouth alcohol MAY increase the reported BAC level on a chemical test, which (in Georgia) is always performed on an Intoxilyzer 9000 device.

So, what is the legal alcohol limit in Georgia for drivers under age 21? The “underage 21” standard is 0.020 grams percent or more. This underage alcohol limit in GA means that a female at 105 pounds would exceed the breath alcohol limit after 1/2 a glass of wine or beer.

Georgia DUI Penalties: An Overview of the Categories of Possible Sanctions 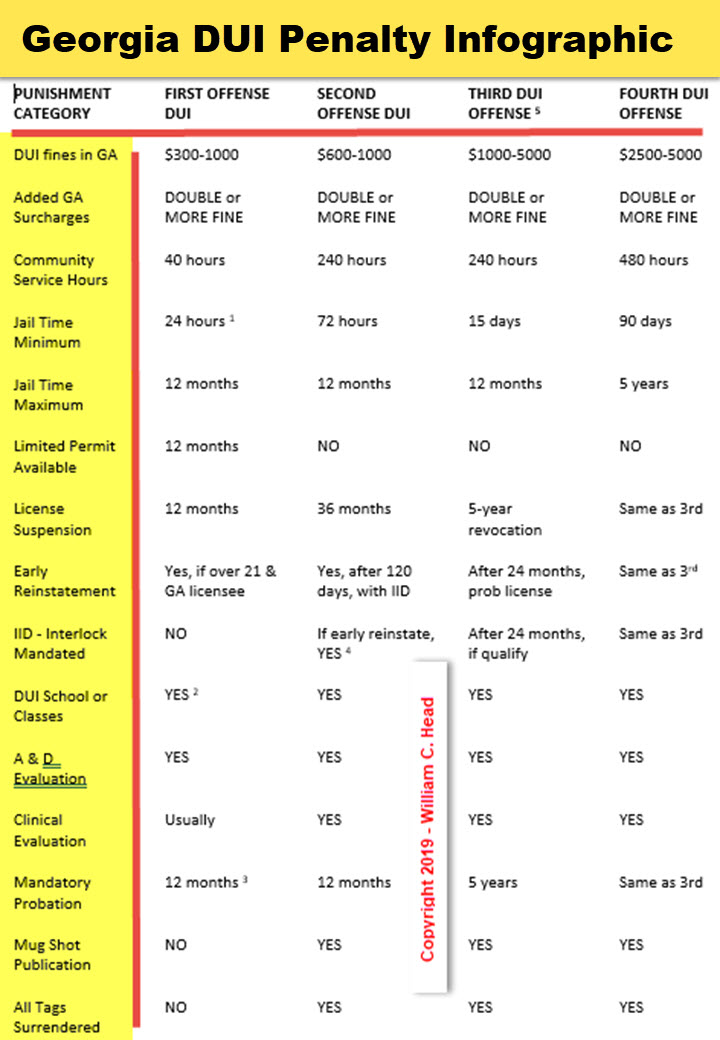 DUI laws in GA prohibit driving or being in actual physical control of a motor vehicle while having an alcohol level of 0.08% grams percent or more, as shown by a forensic test collected within 3 hours of the driving ending, from alcohol consumed before the driving ended. For any driver, adult or underage, operating a commercial motor vehicle, by federal law mandates, that driver is held to a lower BAC level of 0.04 grams percent or more. The officer may charge the underage 21 driver of a CMV (commercial motor vehicle) with being over the permissible BAC content of an under-21 driver, as proscribed by OCGA 40-6-391(k)(1).

Any driver of any age found driving anywhere in Georgia can also be convicted of a per se DUI even where no signs of impairment are showing. This is the legal limit in GA for adults, but any driver can face this DUI “count” under O.C.G.A. 40-6-391 (a)(5) if his or her implied consent test taken after arrest yields a BAC of .08% or more, regardless of noticeable impairment by alcohol.

SPECIAL NOTE: Georgia’s laws use a different “look back” period for DRIVER LICENSE eligibility. That look back period for repeat DUI offenders is 5 years, date of arrest to date of arrest. So, a person with 3 or more serious traffic offenses (e.g., DUI, hit & run, attempting to elude an officer) within FIVE years will be declared a habitual violator upon the 3rd DUI conviction. This lookback period also controls when that person convicted of a 3rd DUI in GA can reinstate or get a probationary driver’s license after 24 months of NO driving privileges at all.

DUI in Georgia First Offense: What Are the Minimum Penalties For a 1st DUI GA? 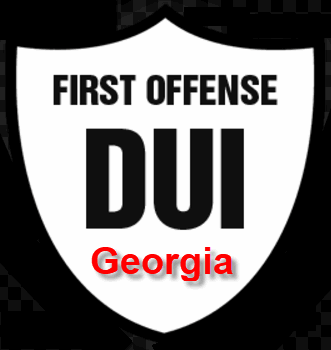 In a nutshell, the TYPES of statutory punishment after a DUI conviction can include DUI fines in Georgia from $300 to $1000, plus surcharges that now DOUBLE (or more) the amount you must pay. Attending risk reduction school is mandatory, in order to get reinstated early, for Georgia licensees.

The convicted 1st DUI offender within the last 10 years (using dates of arrest) must perform 40 hours of community service, and usually has 24 hours in jail, with credit given for jail time the night of arrest. Getting an alcohol and drug screening and clinical evaluation is routinely required, as is DUI classes, which the State of Georgia calls risk reduction school.

Because no expunction or diversion is available under Georgia laws, fighting a DUI is what many clients opt to do. The Legislature specifically took was the right to use the First Offender Act on even a 1st DUI in Georgia. In a nutshell, a conviction for DUI in GA is on your criminal history for a lifetime.

For a 2nd DUI in GA, What Are the Increased DUI Penalties Over the DUI First Offense?

For a 2nd DUI in 10 years, jail time is increased, with 72 hours being the minimum. Fines will be $600 to $1000, plus more than doubling that amount due to state surcharges. Community service hours go up to a staggering 240 hours. Your need to have a 2nd DUI lawyer who has WON hundreds of second DUI cases by getting a DUI reduced to reckless driving or some other disposition is critical. 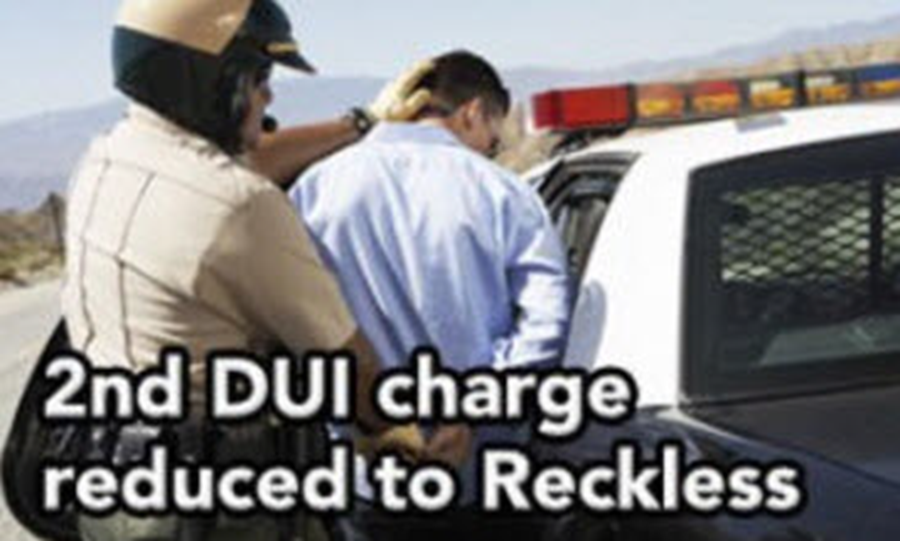 Your Georgia license or privilege to drive in the state of Georgia (for out-of-state licensees) is suspended for 36 months. A path to early reinstatement MAY be available after 120 days for those Georgia residents who install an ignition interlock device and get a clinical evaluation and are already started on those therapy sessions.

Of critical importance to some is having to TURN IN all your tags off EVERY vehicle titled in your name, at the time of the conviction. The process of getting a special tag back is cumbersome. Plus, a second DUI offense requires the offender to pay a newspaper publication fee of $25 and your mugshot and DUI case summary gets published in the local newspaper that serves as the county’s “legal organ.”

In dealing with a DUI 3rd offense in 10 years, some of the same criminal case punishment for a second DUI in Georgia apply (240 hours of community service), mandatory clinical evaluations, at least 17 weeks of intensive counseling sessions, mugshot photo published in the local newspaper, risk reduction (DUI school). As you read further, you can see the critical value of making certain that your criminal justice attorney is top-rated, with great attorney ratings, and qualified to be your 3rd DUI lawyer.

Furthermore, a third offense in 5 years triggers the driver being notified of being a habitual violator (HV). So, after a 3rd DUI offense in Georgia special care must be taken to not reoffend. ANY traffic stop would create a felony HV charge. If DUI 4th offense, THAT felony would be added, and you would be facing TWO felonies.

The key “problem” for any person declared to be HV is that merely sitting behind the wheel of a motor vehicle of ANY type is a new FELONY. This also would apply to sitting on a motorcycle seat, or even driving an electric motor GOLF CART. 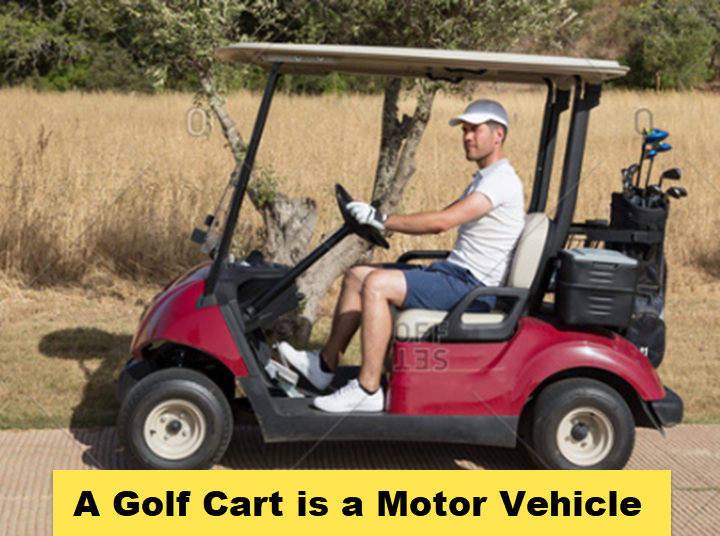 When talking about a third offense, this client’s attorney should be fully explaining the DUI court option, if the case is pending in a State Court that has this alternative sentencing option. Some Superior Court “drug court” programs will permit application for completing the drug court program.

A 4th DUI conviction is a major disaster. When seeking a person to be your 4th DUI lawyer, go with vast and extensive EXPERIENCE. For a fourth and subsequent DUI in Georgia within 10 years, the driver faces serious felony charges, and only the best DUI lawyers near me should be considered. The answer to “is a 4th DUI a felony” is YES, if convicted.

As between the criminal consequences for a person’s third DUI (which is a misdemeanor in GA), one significant difference for a felony fourth DUI is that 480 hours of community service are mandated on a 4th DUI in Georgia, but where a judge sentences the convicted person to state prison for 3 or more years, these 480 hours are reduced by half. Plus, fines can run as high as $5,000 plus an equal or greater amount for state-imposed surcharges.

Call our three partners for IMMEDIATE help with a DUI charge. 404-567-5515. FREE lawyer consultation. Payment plans available. Plus, get more information from our email and its attachment than most cheap DUI lawyers have on their websites!