A computer engineer and Georgia Tech graduate was arrested for DUI, hit & run, and FELONY homicide by a vehicle of a pedestrian who was leaving a Buckhead bar in a rainstorm. The driver and his wife met with Atlanta DUI attorney Bubba Head. The man also had a DUI conviction that had occurred less than five years earlier.

After the driver’s arrest, blood was drawn and the numerical results of the BAC test were 0.14%. The case was initially filed in the former City Court of Atlanta (which has now been replaced by the Municipal Court of Atlanta.) The former Atlanta Traffic Court previously had jury trial jurisdiction over traffic misdemeanor charges, and each of the client’s original traffic tickets was issued as traffic citations.

The pedestrian did not die of his injuries at the scene but died the next day from the injuries he received when hit by the car. 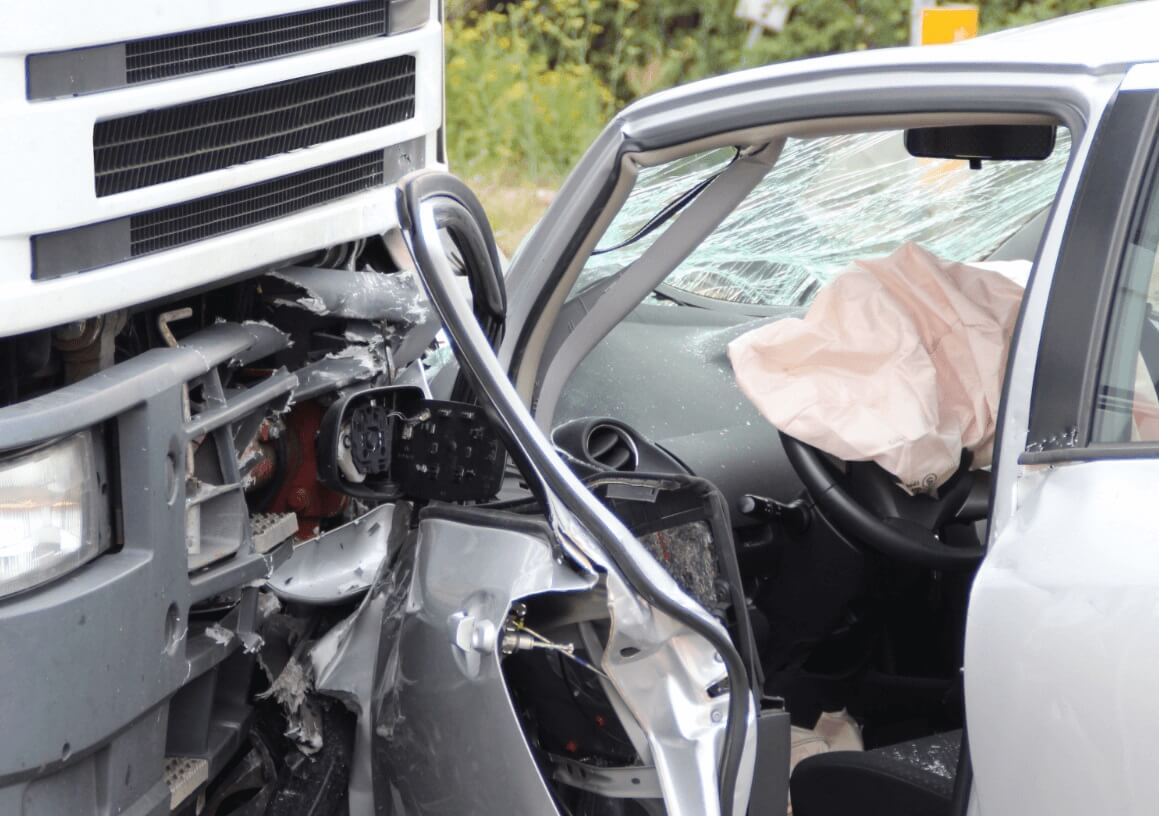 Mr. Head had a DUI strategy that might help with the case if it worked. The client hired Mr. Head, who prepared a special speedy trial demand (only available in jury trial courts) and personally delivered it to the Atlanta clerk’s office, to obtain proof of filing. This statutory motion triggered a requirement for the prosecutor to try the case within the given time limits, or the case could be dismissed.

Within two weeks, the Atlanta prosecutor realized the case was a DUI felony and brought it over to Fulton County Superior Court.

At the Fulton County Superior Court, Mr. Head filed numerous motions, including a “Motion for Discharge & Acquittal” based on the Atlanta solicitor failing to accommodate the statutory speedy trial demand. The Superior Court judge who heard the motion denied the motion.

Mr. Head filed an immediate, direct appeal, which is permitted pre-trial because a reversal of the trial judge’s decision would dismiss the entire cased based on “prior jeopardy.” After the Georgia Court of Appeals eliminated all but one felony charge against Mr. Head’s client, the other charges were totally dismissed due to the lack of a speedy trial.

Mr. Head pointed out that the underpinnings of the dual serious driving offenses of driving under the influence of alcohol and hit and run supporting the one open charge had been blocked by a discharge and acquittal order. This stopped further prosecution of an inappropriately filed “dual” basis felony. Judge Campbell agreed, and the District Attorney did not seek further appellate review of his ruling.

This case was won by a veteran Atlanta DUI lawyer Bubba Head, whose years of trial experience, prior appellate cases (over 100), and in-depth knowledge of Atlanta Traffic Court helped create a DUI strategy for winning this difficult DUI felony and felony hit-and-run case. This was one of the most satisfying victories for Atlanta DUI lawyer Bubba Head.