Attorney William C. (Bubba) Head is known as one of the top attorneys in the field of DUI defense. Because of his experience and knowledge, he has a 93% success rate of winning his cases or having the charges reduced to a non-DUI disposition. Mr. Head has also received numerous awards and accolades by respected legal organizations across the nation. 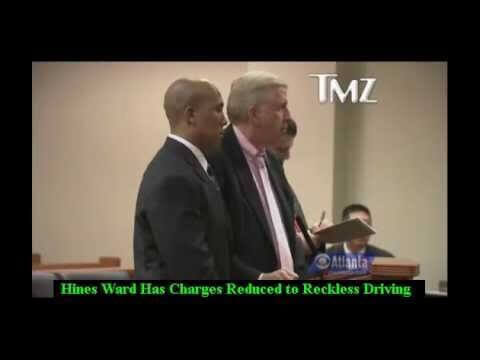 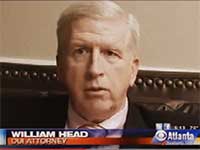 It is no surprise that Mr. Head’s reputation has attracted celebrity clients who have been accused of driving under the influence. He has represented more than 20 sports and entertainment celebrities in the last 10 years, including Atlanta Braves 2000 Rookie of the Year Rafael Furcal.

Mr. Head also represents hip-hop star Lil’ Wayne. The singer, born Dwayne Michael Cater, Jr., had a warrant out for his arrest in Fulton County after missing several court hearings regarding a 2005 drug-possession charge. He was arrested in Boise, Idaho, and ordered to appear in Fulton Superior Court. Lil’ Wayne contacted Mr. Head to represent him in court against the pending felony charges, and Mr. Head quickly came to his client’s defense.

Washington Redskins Halfback Terry Allen contacted Mr. Head after running into trouble with the law in the late 90s. Monroe, GA police officers saw Mr. Allen traveling 133 miles per hour on a 55 M.P.H. road. He would not stop his vehicle after the officer’s signaled for him to pull over, and ended up crashing into a tree after losing control of his Ferrari. While Mr. Allen was not injured in the accident, he was charged with DUI, excessive speeding, attempting to allude to the police, and reckless driving. After being charged, Mr. Allen knew he had to call Mr. Head, who immediately went to work making statements to the media.

In addition to representing media and celebrity clients, Mr. Head is a consultant, speaker, and author on DUI-related topics. He is certified to operate the Intoxilyzer 5000, which is the breath-testing machine used across Georgia and even owns his own Intoxilyzer 5000EN. Mr. Head is also an NHSTA-certified Field Sobriety Test instructor.

For questions about your charges, or if you’re looking for a defense attorney to represent you, fill out a free online evaluation to schedule a consultation with Mr. Head.