In Georgia, the busiest misdemeanor jury trial court is Fulton State Court in downtown Atlanta, GA. Every type of misdemeanor criminal offense can be processed through this court for a jury trial. However, the most common court filing for Fulton County State Court criminal trials is for citizens accused of violating Georgia DUI laws. 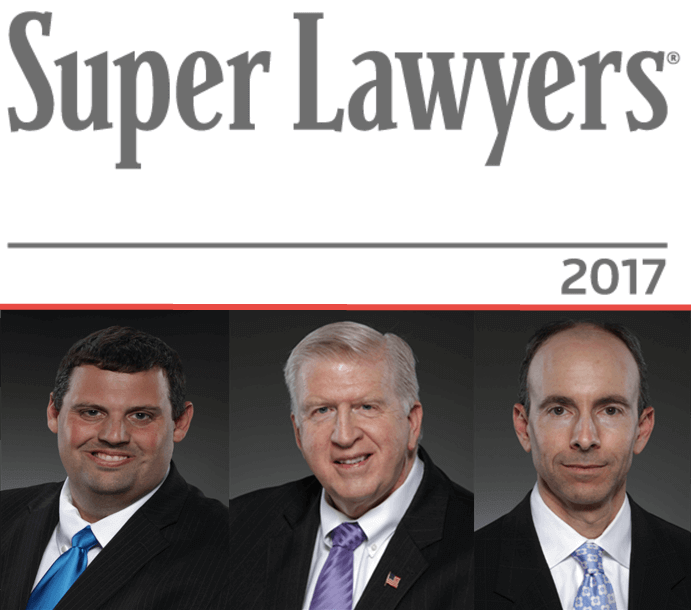 People facing DUI Georgia charges routinely call our office number [404-567-5515] in a panic over their driver’s license being taken and replaced by a form (DDS 1205) stating that their license will be suspended under Georgia implied consent law. New Georgia implied consent law changes, effective July 1, 2017, have altered the previous legal advice from a knowledgeable Atlanta lawyer for DUI.

A new ignition interlock statute changes the available options for an arrested DUI driver in Georgia. This means that the driver facing an implied consent violation for refusal to be tested after an arrest for DUI in Georgia can now obtain a limited permit. But the driver’s vehicle must maintain an ignition interlock device for 12 full months. No driver accused of DUI in Georgia should make this “ELECTION” as to which filing is best, without a full discussion with a DUI attorney Atlanta.

Despite the new ignition interlock device option described above being passed in Spring of 2016, and taking effect July 1, 2017, some Atlanta DUI law firms still are telling potential clients that the filing deadline is 10 days. This is a red flag that tells you that this Atlanta lawyer is not a DUI specialist. Since July 1st a timely filing must occur within 30 calendar DAYS after your arrest.

DUI lawyer William C. Head and his law partners, DUI attorneys Larry Kohn and Cory Yager, cover a wide variety of criminal law cases in every corner of Georgia, but DUI defense is their “bread and butter.” Whether a DUI in Georgia first offense or a 2nd DUI in GA, they go where their clients need them. 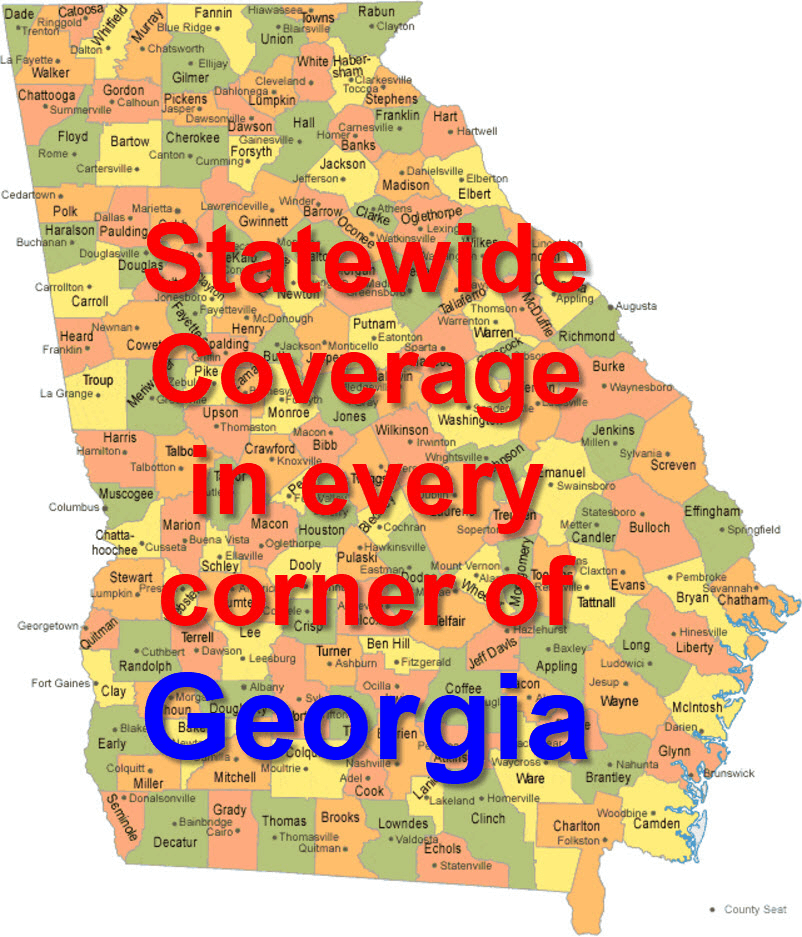 Mr. Kohn and Mr. Yager have never worked as DUI attorneys anywhere except at the Atlanta law firm of William C. Head, PC.  Mr. Head trained them in DUI Defense from Day 1 of their legal careers. Plus, in 2016, both partners joined Mr. Head as published DUI law authors.

The recognitions, awards, honors, and accolades within the national and state legal industry that Bubba Head has amassed over more than four decades of law practice are unmatched in the field of DUI defense attorneys in America. Twice (in 2012 and 2017) Mr. Head was tapped as the DUI Lawyer of the Year by BestLawyers.com (2017 and 2012), and National DUI Attorney of the Year in 2003 at the summer session of the National College for DUI Defense. Accordingly, Bubba Head DUI attorney Atlanta has been listed on all of the top peer-reviewed lawyer rating sites for decades.

As a Life Member of both NACDL and GACDL for over 22 years, the Georgia DUI lawyer has been involved with the growth and development of both criminal defense attorney organizations. DUI attorneys from every state know Bubba Head and regularly call upon the criminal defense attorney Atlanta to discuss beating a DUI in their state. Both partners’ names are also commonly cited in naming the best criminal defense lawyers in Georgia, and each wrote a chapter in different DUI trial practice books in 2016.